Last night at the Oscar prize awards, Apple revealed a new ad for their latest tablet, iPad Air 2, device that is supposed to be an excellent tool when it comes to video recording and editing. This ad featured a voice over from the popular film-director, Martin Scorsese. 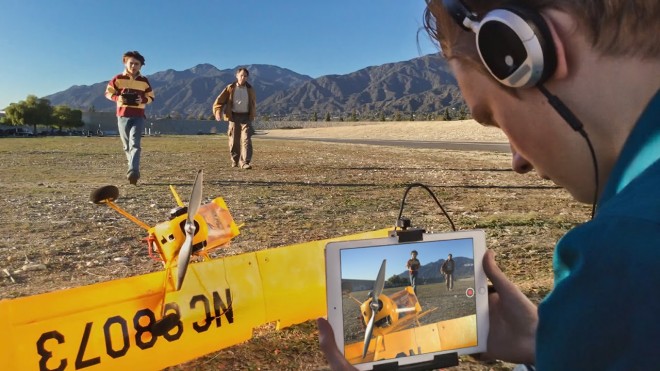 In this video we notice students filmmakers who attend the Los Angeles County High School for Arts, and by using the Apple iPad 2, they managed to wrote, direct, film and edit three separate projects. We get to know that Apple provided the hardware and that all the three films were actually shot using the tablet.

As the press rumors, Apple plans to release a bigger iPad this year, device that could be named iPad Air Plus or iPad Pro. Among its specs, we’ll have a huge 12.9 inch panel, four stereo speakers and a great hardware. Maybe Apple wants more from its iPad range of devices, and this show was a great opportunity for the company.