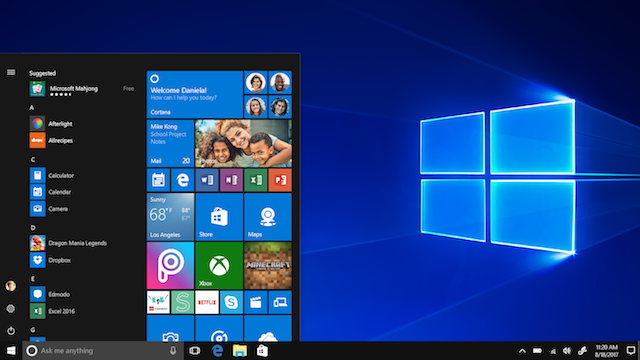 Microsoft’s Windows 10 S has reached a new step in its evolution, being available to insiders and also to any PC owner with a special tool. Microsoft has launched a special installation tool that lets users who signed into the Insider program download and take the platform for a spin.

The news came just as Windows 10 Insider Preview Build 16273 arrived on PCs. Of course there’s a bit of a catch here, as only the users of Windows 10 Pro and Enterprise versions can access the new option. If you install Windows 10 S, the tool replaces your current version with this one. Microsoft also claims that Windows 10 S users will test out features on their machines and get the updates earlier than regular users.

Windows 10 S is basically the Chrome OS of Windows 10, relying on Windows Store apps and skipping .EXE files. Full support for Microsoft Office is here. The platform supports peripherals and devices that would easily work on Windows 10 machines. Such devices start as low as $189, or at least that’s the goal. One of the advantages of Windows 10 S compared to Chrome OS is the full Office support, but then again Chrome OS has full access to Android apps, so you lose some and gain some.

Another useful trait is the very fast boot, since it only takes 15 seconds for the machine to be ready for use. Through Windows 10 S Microsoft wants to increase the security of its desktop OS, especially for educational institutions and others of the sort. Windows 10 S users can’t install apps from unauthorized sources, useful in the classrooms. 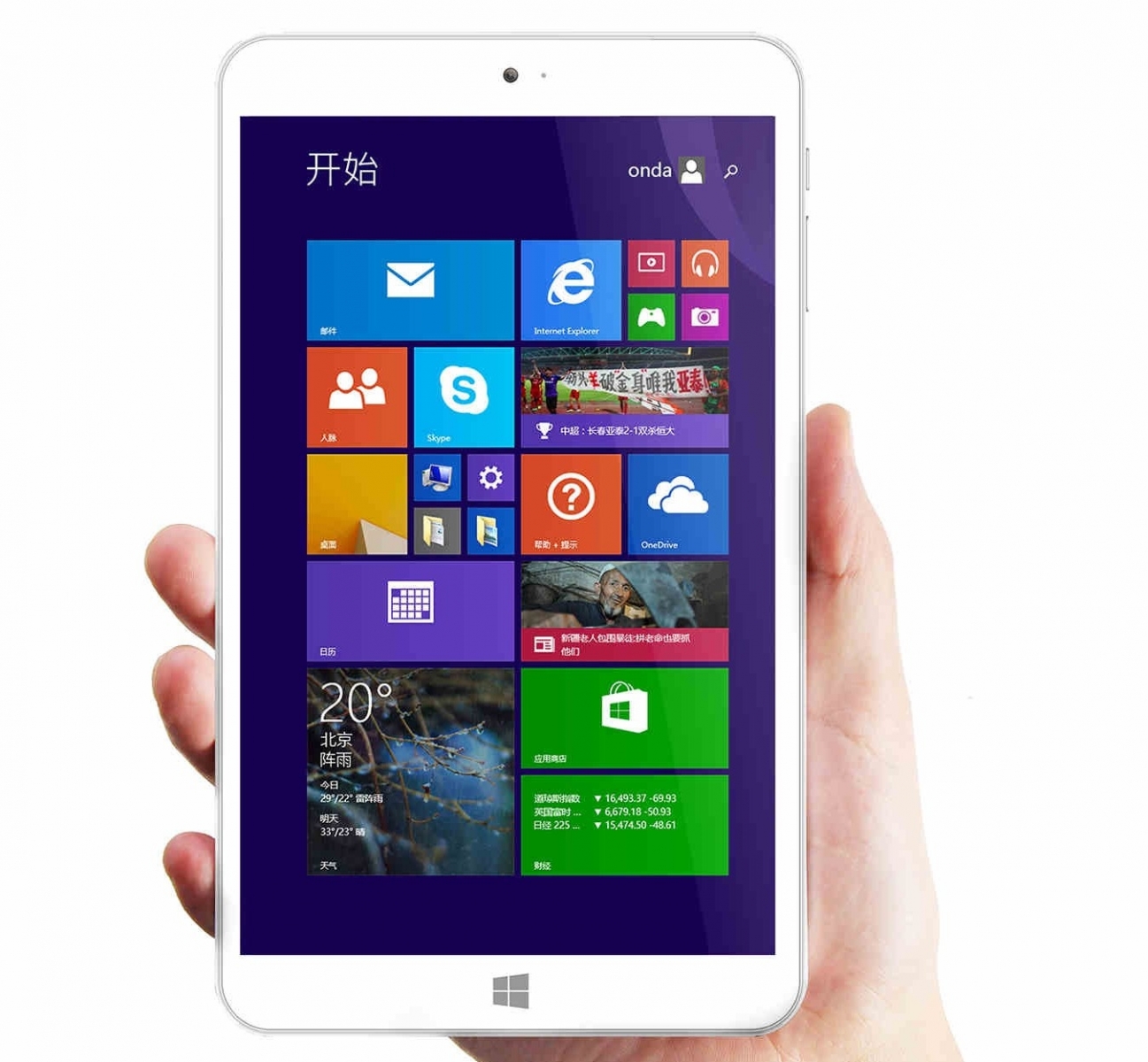