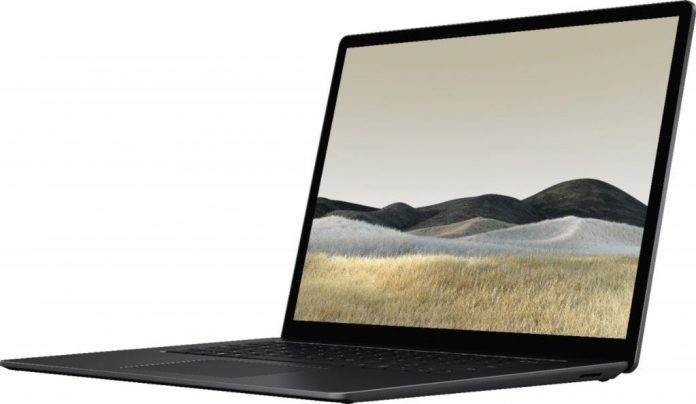 Today we have a brand new leak for the Microsoft Surface Laptop 4, which seems to be incoming, as a support page for the device has just popped up. The device could be announced next week, in either AMD or Intel configurations. We actually have a pair of new Microsoft support pages for the product.

One of them is a placeholder for an AMD version, while the other is an Intel model. Both were found by leakster WalkingCat, a pretty reliable source when it comes to gadget leaks. He speculates that we could see these products launched during a special Surface event taking place next week. While the Microsoft support page doesn’t reveal much, a report from WinFuture did mention some info. The AMD CPU used here will be from the 4000 mobile series, including the Ryzen 5 4680U and Ryzen 7 4980U. 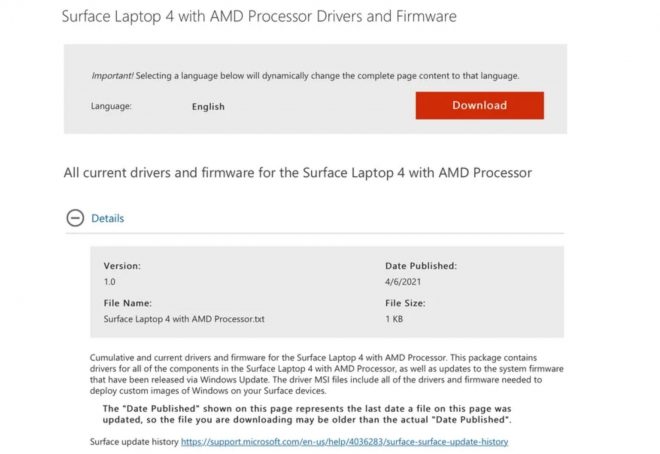 This is definitely a bump up from the 3000 series chips used on the Surface Laptop 3 from 2019, but also a letdown if you were waiting for a Ryzen 5000 CPU. WinFuture also notes that we could see an 11th gen CPU inside, like the Intel Core i5-1145G7 or Core i7-1185G7. Aside from the CPU, the Surface Laptop 4 will most likely keep the same form factor as the predecessors. We’re expecting a 13.5 inch and 15 inch version, with a top RAM quantity of 32 GB and up to 1 TB of storage.

The screen should provide a 3:2 aspect ratio. Connectivity will include Surface Connect, USB-A, USB-C ports, plus WiFi ax and Bluetooth 5.2. 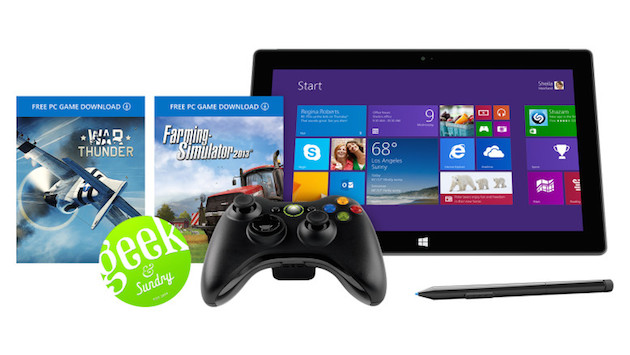