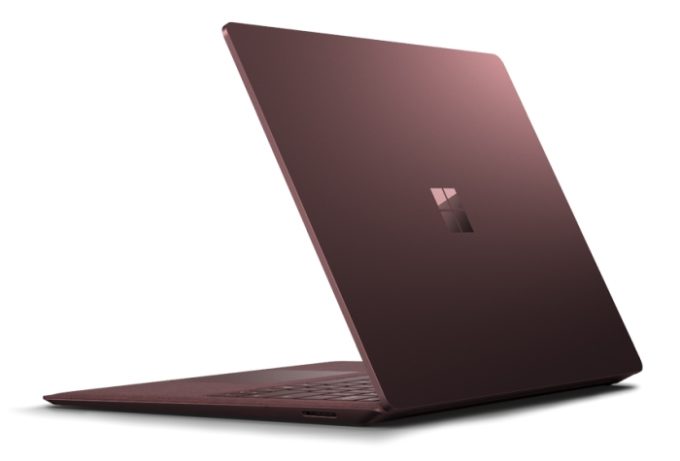 We’ve been writing more about a Surface Duo 2 lately and a potential Surface Pro 2021, but today we have intel on a new Surface Laptop. The device is tentatively called Microsoft Surface Laptop 4 and it’s expected to drop in April. Some specs have already leaked online. We have them below.

The Surface Laptop 4 13 inch will come in both Intel and AMD versions, as will the 15 inch version. Microsoft is said to be using the AMD Ryzen 5 4680U and AMD Ryzen 7 4980U processors. The company will use “Surface Edition” branding for these processors. AMD versions will come with up to 16 GB of RAM and also up to 512 GB of SSD storage. Microsoft will rely on the Intel Core i5-1145G7 and Intel Core i7-1185G7 processors and the source claims that the Intel versions will support up to 32 GB of RAM and up to 1 TB of storage.

The “Surface Edition” thing means that the chips are co-developed by Microsoft and AMD, with special customizations. The problem is that the AMD Ryzen 4000 series is not a flattering choice for the prices we’re about to see. These are updated chips, considering there’s already a Ryzen 5000 series. They use the Zen 2 architecture and like the predecessor should come with power consumption of 15 watts. The new Surface Laptop 4 is expected to pack 10 point multi touch screens, with Pixelsense technology and resolutions of 2256 x 1504 pixels for the 13.5 inch model and 2496 x 1664 pixels for the 15 incher. There should also be Surface Connect on board, an USB-A port, USB-C, WLAN AX and Bluetooth.

Windows Hello, Surface Pen compatibility are all here, plus a 6513 mAh battery. The AMD version of is slated to weigh 1.25 kilograms for the 13 inch version and the Intel one 1.31 kilograms. Milled aluminum is used for the case. 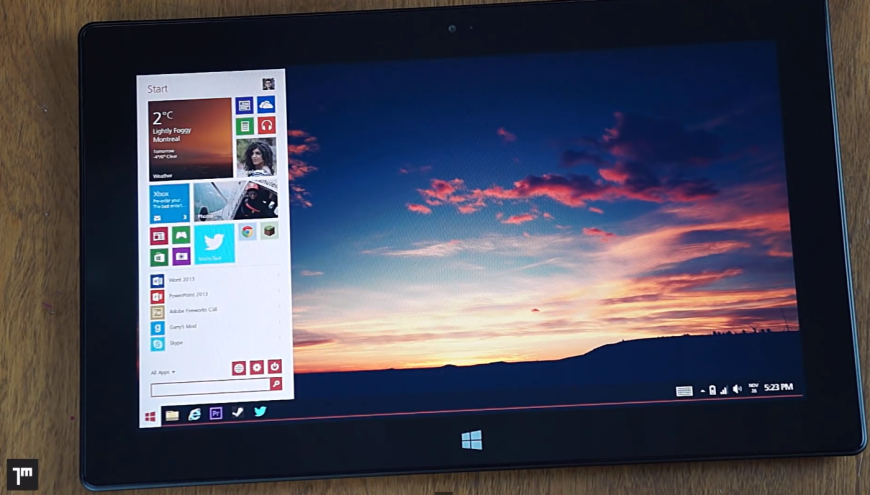