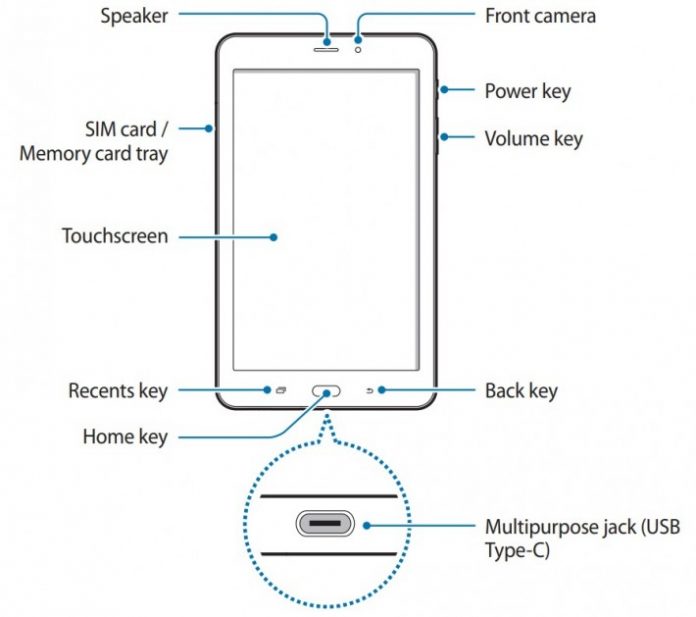 We’ve already seen the Samsung Galaxy Tab 8.0 (2017) leaked a bunch of times till now, especially via FCC and TENAA certifications. This time around it appears courtesy of a manual listing, showing off its design traits and features.

We are still dealing with an 8 incher that sports a 1280 x 800 pixel resolution and we learn that it’ll run Android 7.0, include GPS and this is the 4G version we’re talking about. It’s the SM-T385 tablet that had the manual leaked, just so you know. The sketches from the document show an USB Type-C port, a nano SIM and microSD card slot, a flash for the main 8 MP camera and even Bixby gets listed. 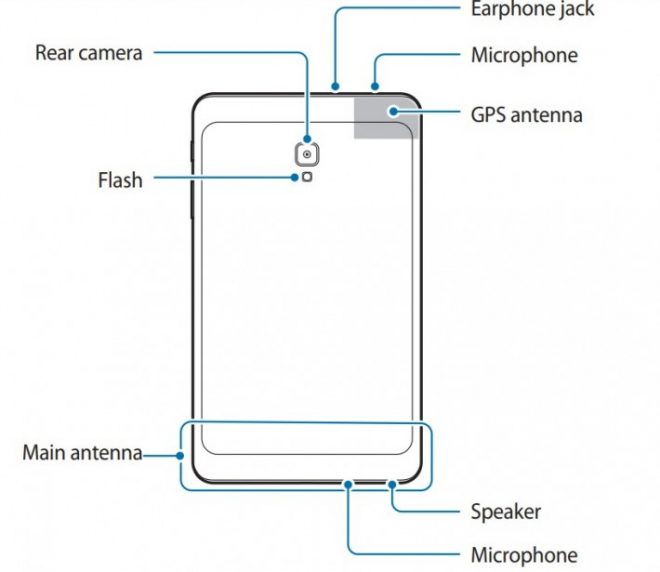 While some expected the device to debut during Samsung’s Unpacked event yesterday, now it’s more likely it will appear at IFA 2017. Previous leaks also mentioned stuff like a Qualcomm Snapdragon 435 processor, 2 GB of RAM, 16 GB of storage, an 8 MP main camera and front 5 MP shooter. Android 7.0 Nougat runs here, with the latest Samsung UI and we expect a pretty decent price tag. 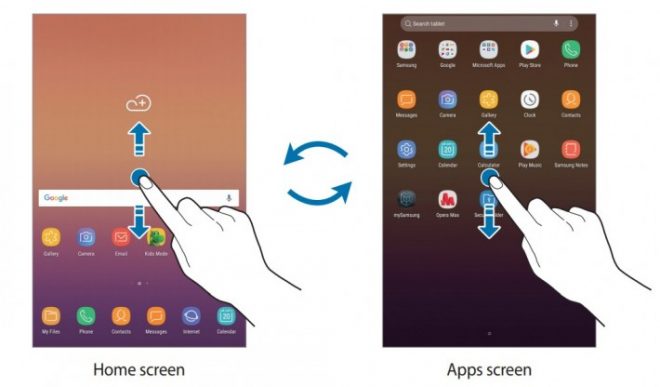 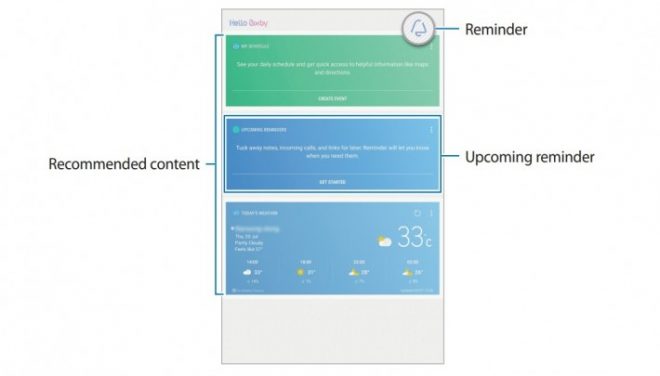 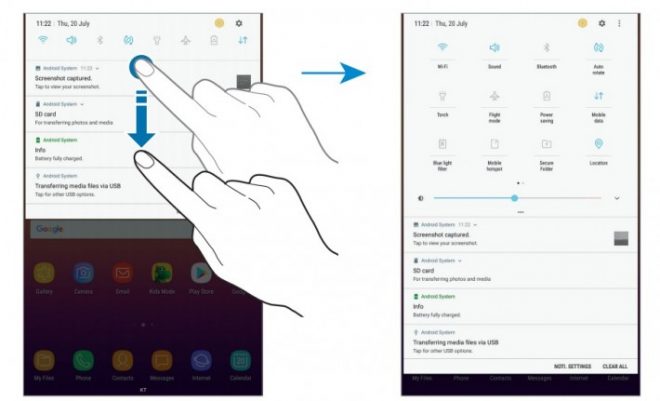 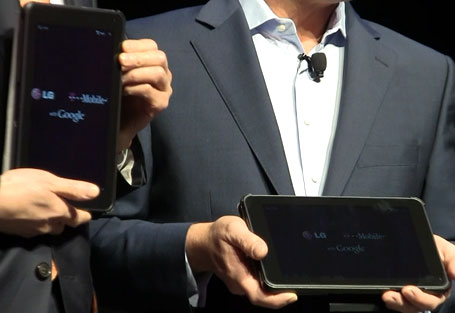