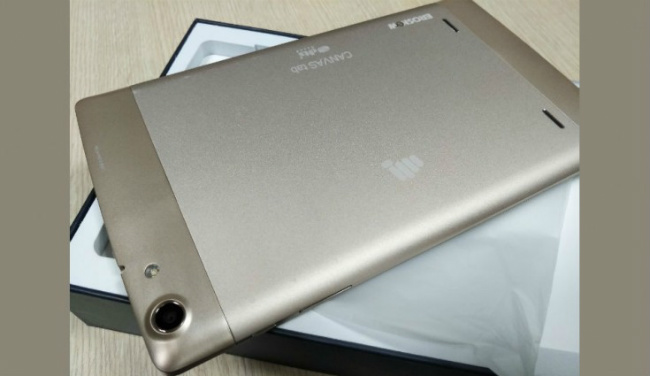 Micromax may be busy dabbling in the fine arts of edge to edge handsets, but they’re also making tablets in the meantime. One of them is dubbed Micromax Plex and it has just leaked below. We’re dealing with an Indian device maker here and it’s not every day we cover such a machine.

The slate is rumored to come with preloaded content from Eros Now and also feature DTS enabled speakers. If the device shown here is real, this would mean that it is Micromax’s first tablet of the current year. Micromax already has a partnership with Eros, so offering their content on the new device sounds plausible. The leaked images show the back of the device, as well as the box of the device. 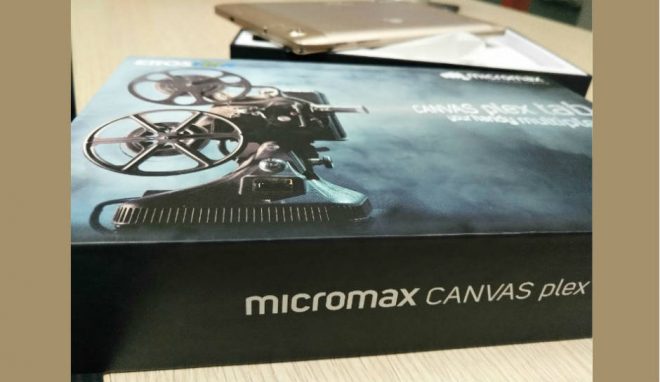 Rumors talk about an 8 inch screen in the mix and we see a main camera with LED flash. At the base of the device there are two speaker grilles and an Eros Now logo. The Plex tablet may be intended for customers who want to watch movies on the go, although the screen is a bit small for that. Android Nougat and at least 2 GB of RAM should be here, plus a MediaTek or Snapdragon CPU.

The build seems to be plastic and the general format feels like a throwback to the HTC Flyer, if you remember it. 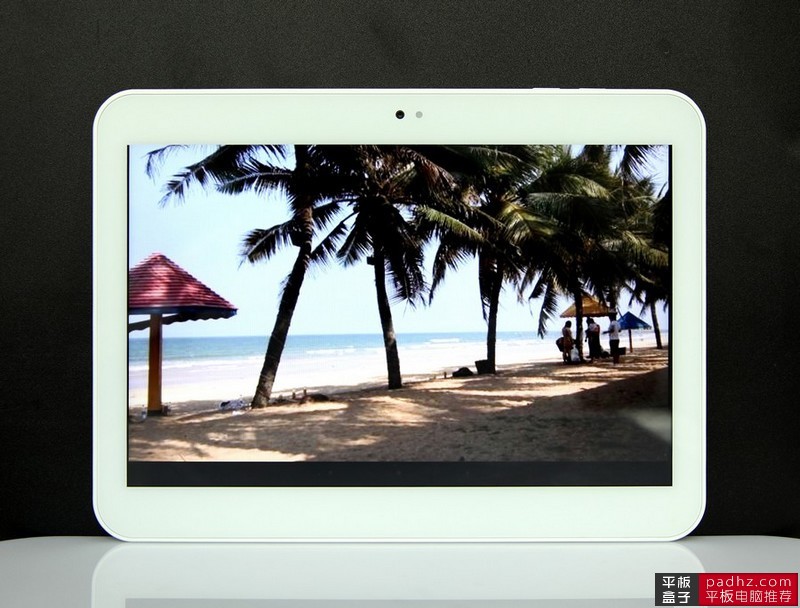