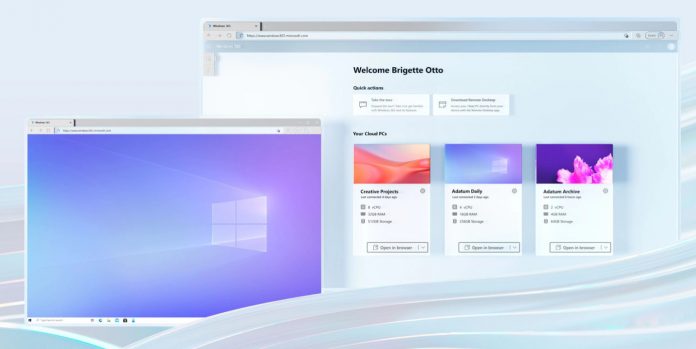 Believe it or not, after last month’s Windows 11 unveiling, Microsoft came up with a new OS. It’s not totally new, but its delivery method is. It’s called Windows 365, it’s cloud-based and it’s coming on August 2nd.

This is basically to Windows what NVIDIA GeForce NOW and Google Stadia are for games: means of streaming an OS on any device. You can have Windows 10 for starters on your device, be it iPhone, Android device, iPad or a ton of others. You won’t be running the OS locally, but instead “streaming” it from the cloud. It’s a business/corporate/enterprise product, so companies will pay subscriptions for their employees.

The companies can also scale the cloud PC, like the RAM quantity, storage, CPU cores. One would think we already had this via the Azure Virtual Desktop in Azure Cloud, but that was harder to set up, while this feels more like a one tap solution, with minimal setup. Windows 11 will be available via Windows 365 once it’s out in the fall. Basically you’ll work on files on your workplace PC and then continue on your phone, tablet, laptop, any device via browser or maybe an app. 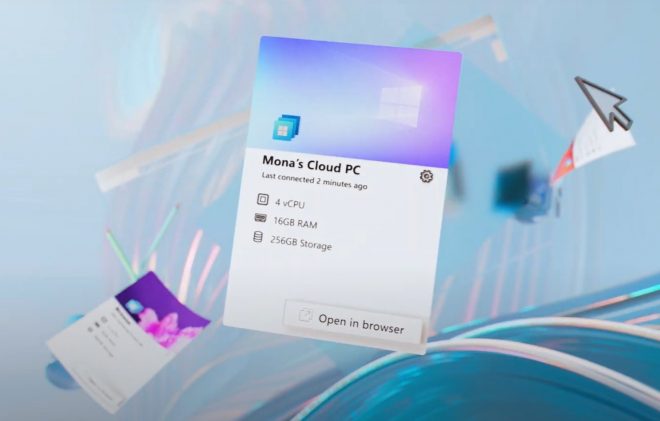 You’ll be able to pick cloud PC setups with up to 8 CPUs, up to 512 GB storage and up to 32 GB of RAM. We don’t have a price just yet and we expect this to work like Office 365 did for Office apps, putting them all in the cloud and making them collaborative more than anything.

Microsoft Edge Gets iPad Support, Still in Beta on iOS