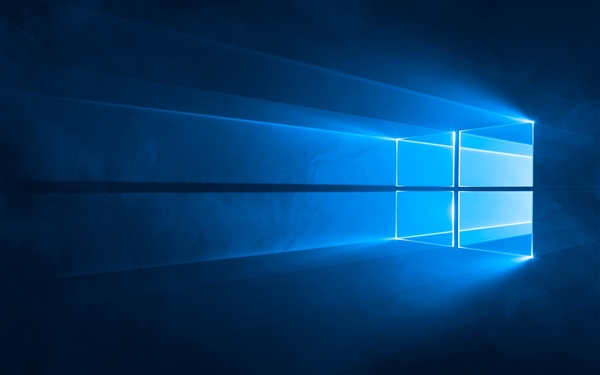 A major leak has happened over at Microsoft over the past days, with the Windows 10 source code leaking online this week. Files that have to do with Microsoft’s USB, storage and WiFi drivers are now out and sources claim that 32 TB of Windows 10 beta builds have popped up online.

Such files have been posted to Beta Archive, an enthusiast site, that tracks Windows releases that accepts contributions from members. They offer in exchange a free private FTP filled with Windows builds. The 32 TB include unreleased builds, source code for driver stack and more. Even the development version of Redstone 2 has been included, or as you know it, Creators Update. 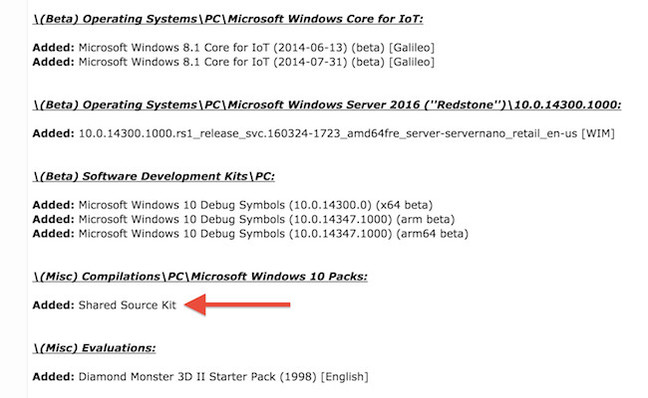 Some of the builds are meant for 64 bit ARM chips and some include private debug symbols. A “Windows 10 Mobile Adaptation Kit” has also been leaked, the one used to assemble system images for Windows on smartphones. We don’t know the source of the leaks, but it appears to come from Microsoft’s own systems. There are severe consequences to this as the publication of Windows source code may lead to hacks and attacks in the future.

In the meantime BetaArchive claims it has deleted the Share Source Kit from its server and also says that the beta builds come from a variety of sources, not just one leak. The source code alone was 1.2 GB in size and has been removed. In possibly related news, two men were just arrested in the UK after they were found trying to hack Microsoft’s network.

Both men have been collecting confidential Windows 10 builds. 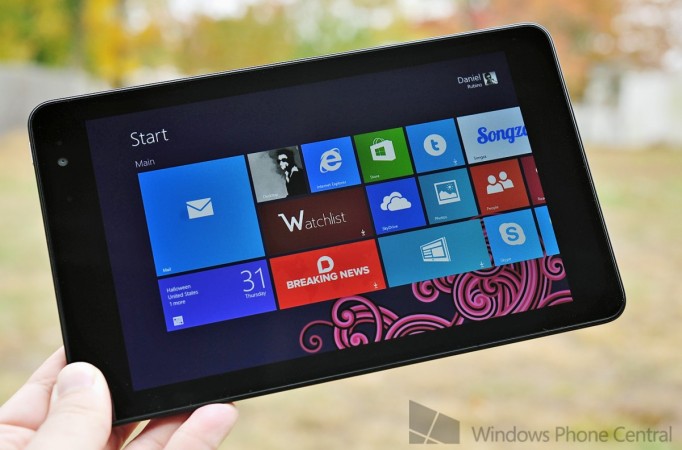