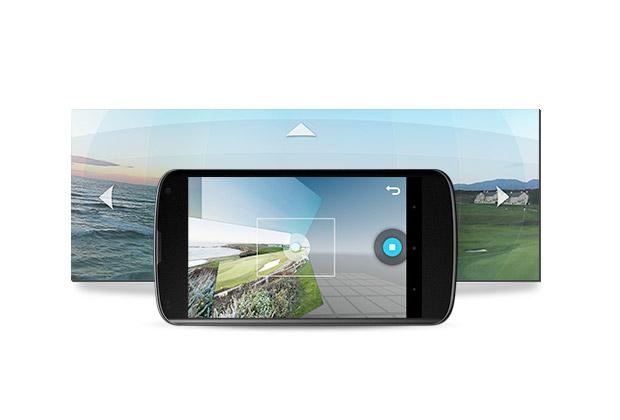 If we are to believe the latest rumors and looking back at Samsung’s previous release schedule, this year should mark the announcement for the newest smartphone in the Note line. It is supposed to come with new software features, and maybe a few unique design characteristics to make it more appealing.

Samsung has put an emphasis on software when it comes to every flagship device they announce, especially with the Note line that is meant to be the perfect productivity tool. The Galaxy Note III that should be arriving this year is said to come with new features in terms of hardware, including a full HD display and a new and improved S-Pen interface.

The latest rumors about what the Galaxy Note III may offer in terms of software state that the manufacturer will include a new camera function called Samsung Orb. The feature that did not make it into the Galaxy S IV, though it could be available later through a software update, is meant to be Samsung’s own version of Photo Sphere – included by Google with Android 4.2. It will allow for taking 360-degree panoramic photos at full resolution that look stunning on a display like that of the upcoming Note device. With it the manufacturer might also be offering new gallery features to better represent the new function. 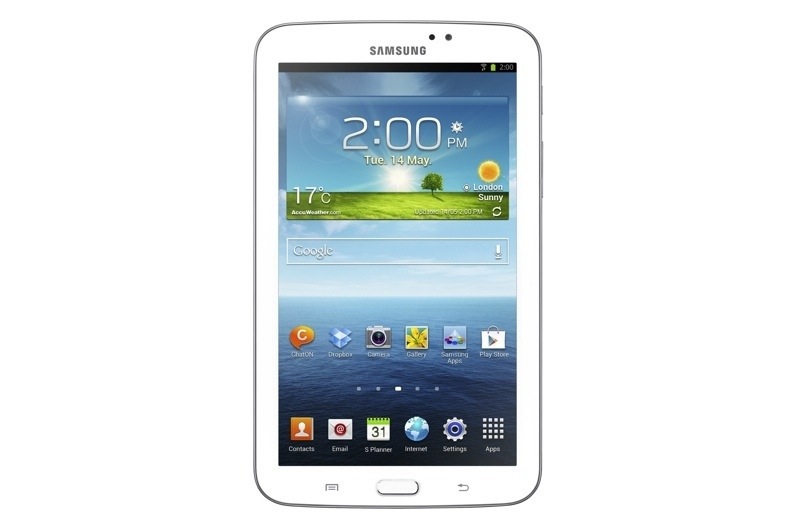