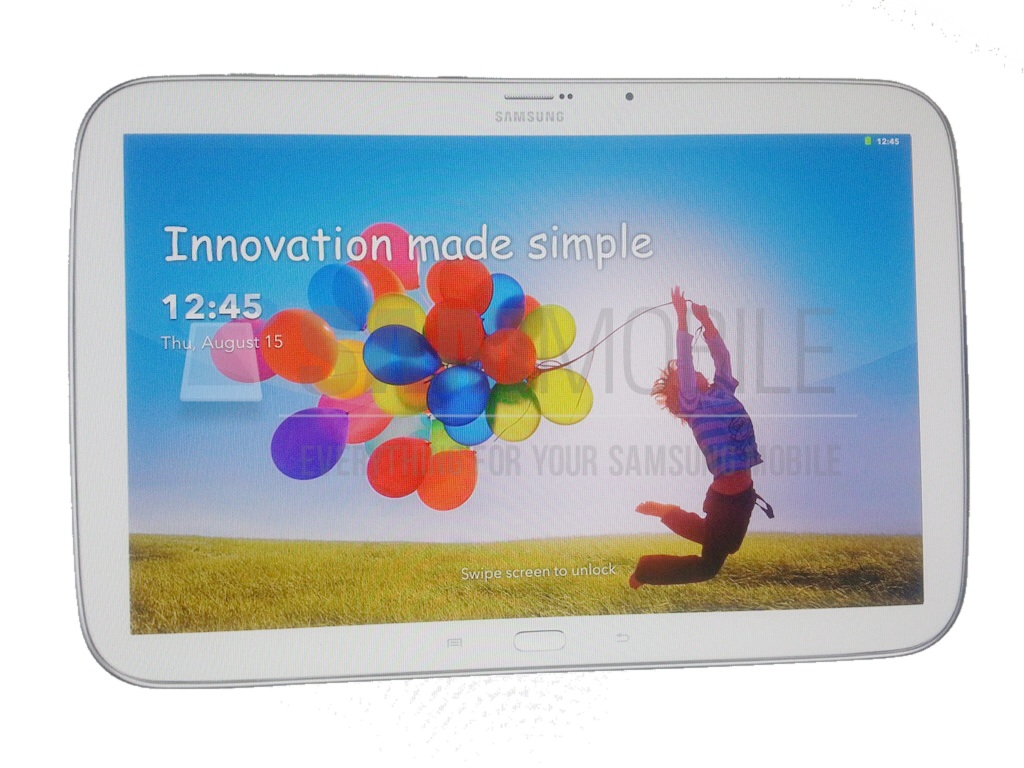 Samsung has started this year with great new announcements in terms on new mobile devices. Among these there is the Galaxy S4 flagship smartphone that has barely made it on certain markets throughout the world. Later it seems there are also big plans in question. 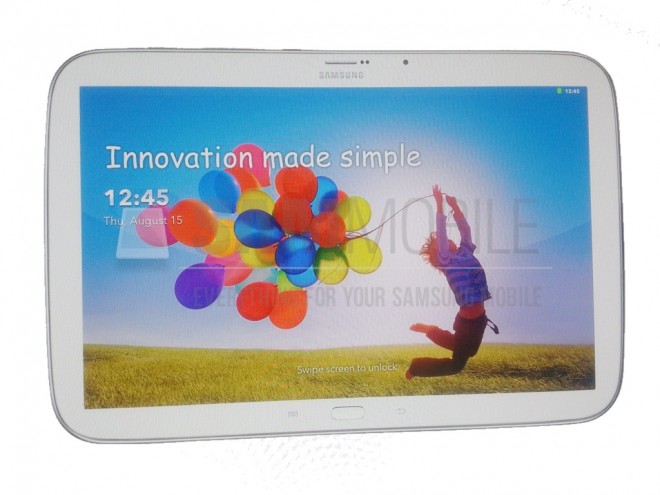 For the tablet market Samsung seems to have been planning yet another 8-inch tablet, on top of the Galaxy Note 8.0 already launched just a short while ago. There aren’t that many news about the presumed 8-inch slate though Wall Street Journal has managed to gather that it may be announced later this year in June.

Another rumor that has been going around lately is that the manufacturer is also planning a 10-inch device. This one seems to offer more familiar features as it is based on the already available Google – Nexus 10. It will offer the same specs as the mentioned device, only coming in more varieties, including HSDPA and LTE and with the custom Samsung Android interface. It is supposedly called the Galaxy S Tab. 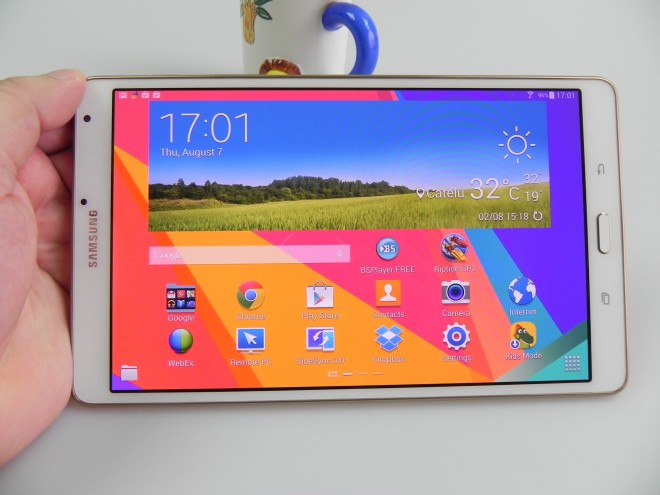