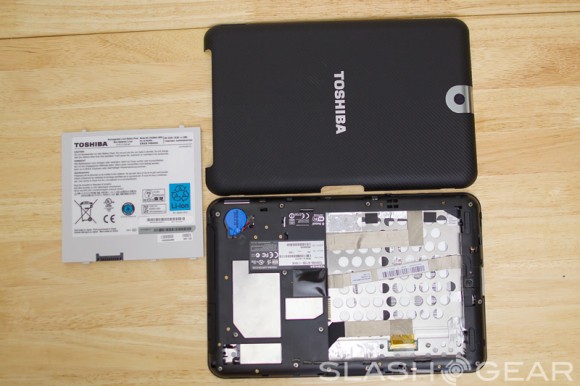 Microsoft has lost yet another partner in the Windows RT initiative, Toshiba, right after losing HP. The company will still be working with Windows 8 software, but not the ARM version of it. The main difference here is the Windows RT limitation to Metro apps, or better said what was formerly known as Metro.

Toshiba had previously announced that they would be using Texas Instruments processors on their Windows RT devices, but right now they’re facing a delay in components, that won’t be delivered on time to make the planned release date. The company didn’t mention the exact components that they couldn’t get, but at least we know they’re still in the Windows 8 game. As they delay their foray into this area, they’re committed to launching Windows 8 desktop and notebook machines.

For the future Toshiba will monitor the evolution of the Win RT market and decide to step in or not. With recent rumors that Microsoft will launch the Surface Tablet for $199, OEMs are more worried than ever that they won’t be able to compete with their partner that provides the OS.