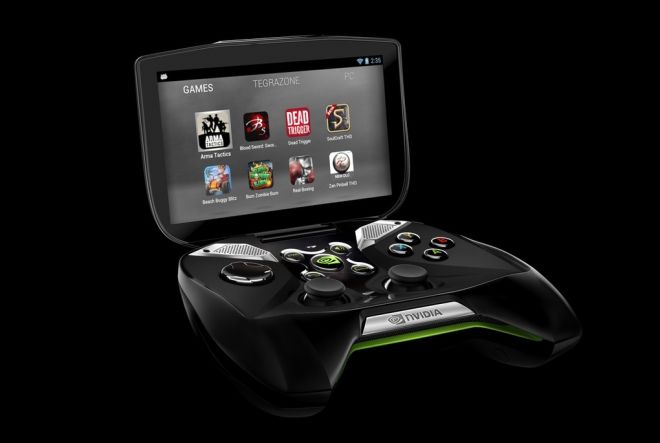 Nvidia’s Tegra chipset for mobile devices has caught the interest of a large community of users, mostly mobile gamers that enjoy special graphics FX cause of the GeForce GPU. Now it has come to the 4th generation chip that will be the fastest yet on the market. 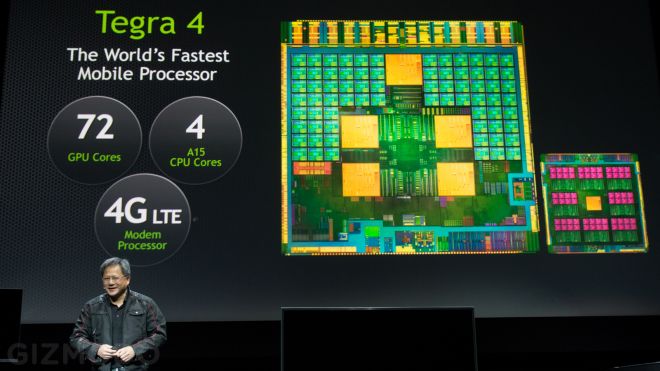 Nvidia Tegra 4  preserves the same quad-core + 1 hardware configuration as the preious gen Tegra 3 found in devices like the HTC One X. The new architecture will provide ultimate performance, at least according to the manufacturer. For now all we know is that built-in there is a 72 GPU cores configuration while the chip is built using the new 28nm manufacturing process.

Like with previous gen Nvidia Tegra chips, users of the 4-th gen components will benefit from advanced graphics features, inclding high-resolution textures and HDR plus what the manufacturer calls “Nvidia computational photography engine”. One downside to it is that the chip does not provide LTE support, like with the current Tegra 3 architecture. As of now Qualcomm has been the main suplier for quad-core LTE chips and it looks like it going to be the same in the near future.

One other announcement Nvidia made concerns their own handheld gaming system called Project Shield – powered by the new Tegra 4 chip. Based on the Android OS, the gaming system has a 5-inch, 720p multitouch display with 294ppi pixel density, a micro SD card slot for expansion, and is capable of handling 4K resolution video over HDMI to external displays. It is also capabile of streaming games from a home Windows PC having a GeForce GTX 650 (or higher) graphics card. It will also provide more functions over time, through software updates. The device is expected to be available in the US and Canada in the second quarter of this year. 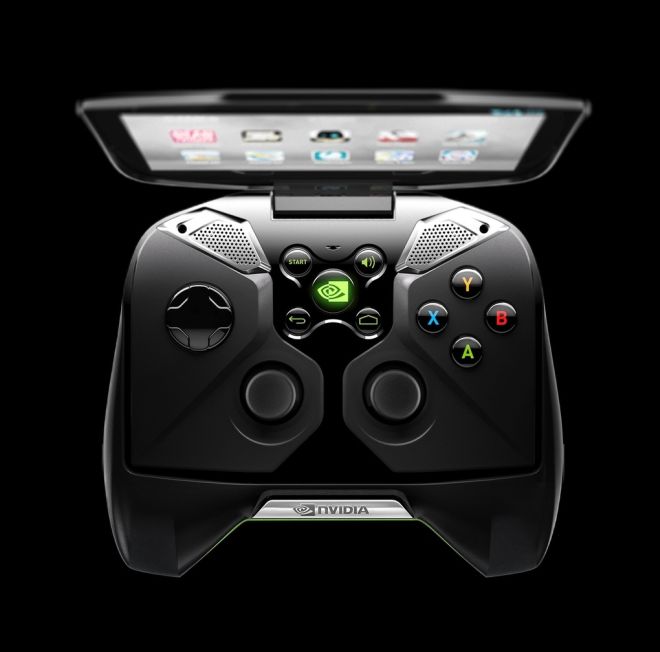 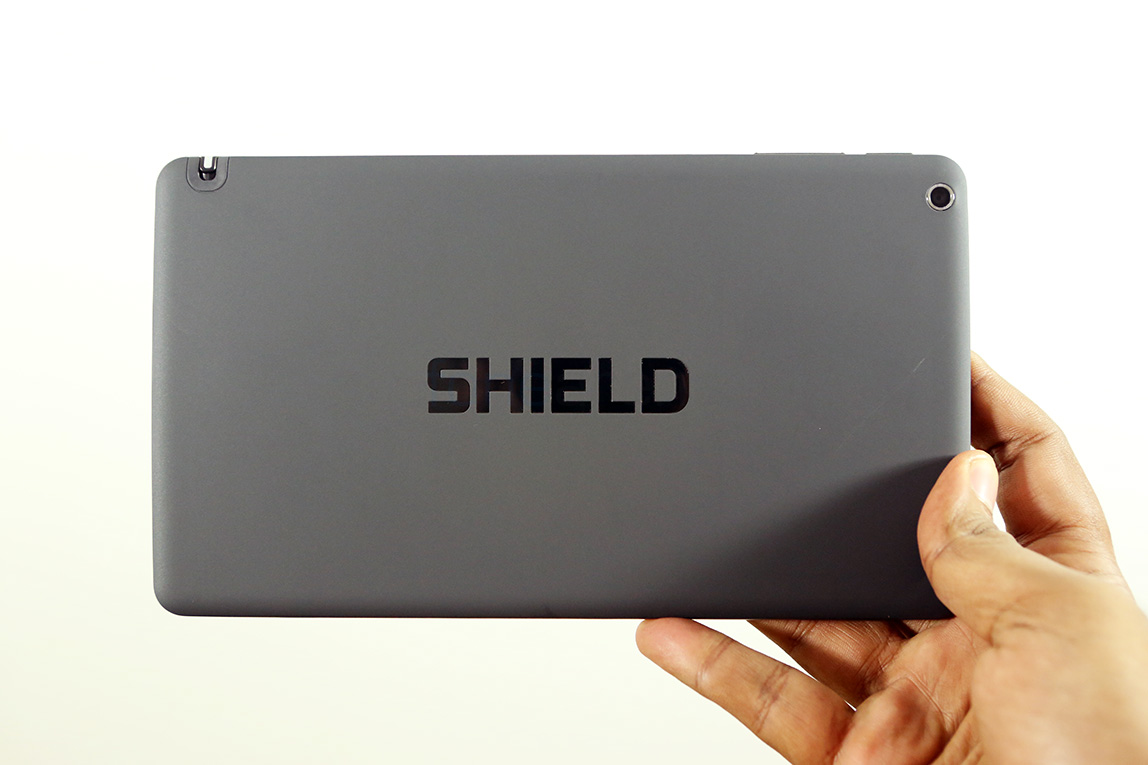