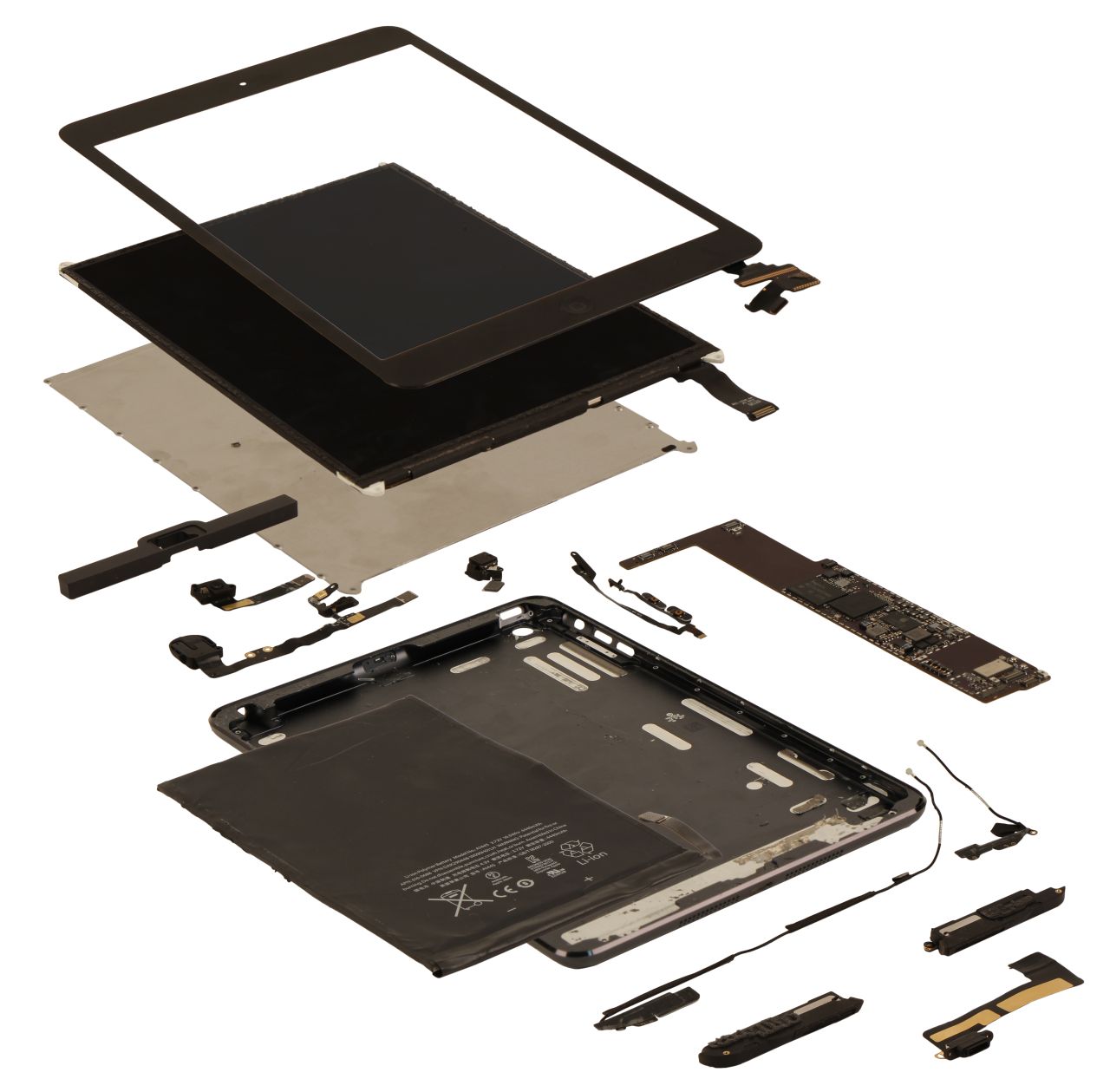 Apple hasn’t had a good year when it comes to keeping secrets about their upcoming devices. Info about the iPad Mini was available on the Internet long before the device was officially announced. With this tablet Apple wanted to compete in the new segment of cheap while powerful 7-inch tablets with representatives such as the Google Nexus 7 or Amazon’s Kindle Fire HD. 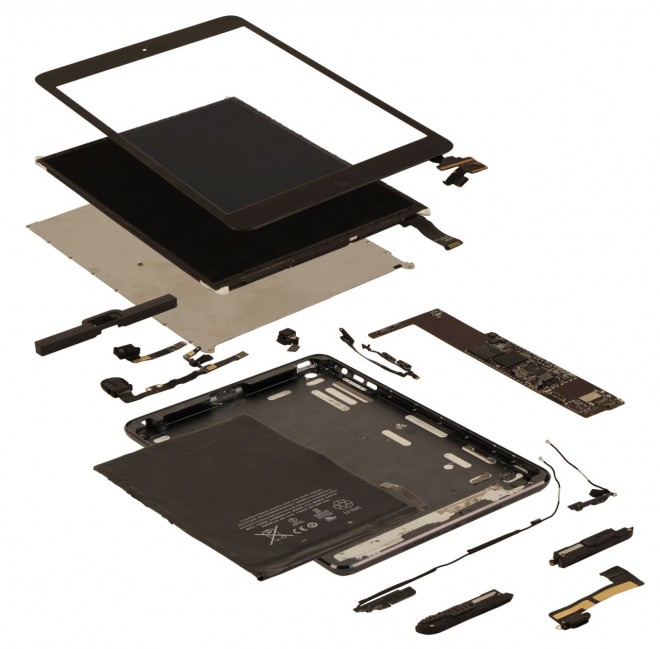 In the segment where Apple is competing with its iPad Mini the number one factor is the price. Here we have the $199 Nexus 7 with 16 GB of internal memory and a quad-core configuration. Google admitted a while back that they are not looking for profits when selling the Nexus tablet at such a low price. Here Apple’s main target is to sell as many tablets as possible and gather profits beyond expectations. But how much does it really cost to make an iPad Mini?

Following a teardown of the tabet by iFixIt, IHS – known for providing the so called “teardown” analysis reports, has decided to also take a peek inside the iPad Mini and gather some useful details about the costs of making one. According to them the WiFi base model with 16 GB of internal memory that is priced at $329, costs only $188 to make. The additional memory for the 32 GB model raises the costs with about $31 while for the 64 GB model we are talking about an extra $62 per unit.

Apple Files Patent For Foldable Display, Able to Open Up and...