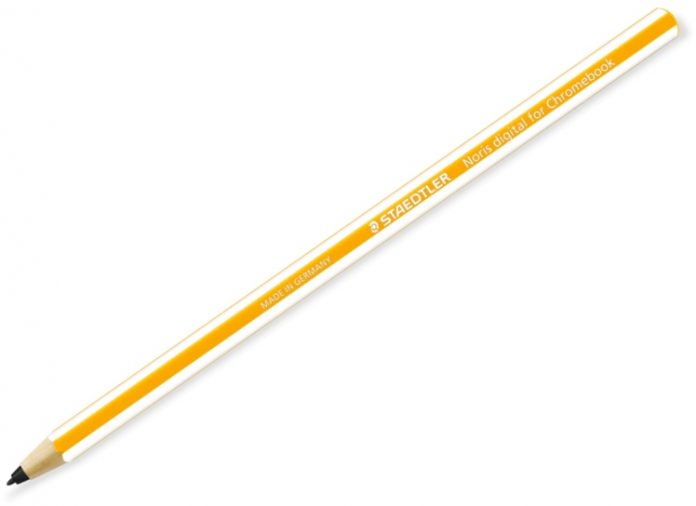 I feel that vintage writing items are coming back, as people are paying exorbitant amounts of money for typewriters, fountain pens and the works. It’s no wonder German brand Staedtler announced a special Chromebook stylus, that looks an OG pencil.

People simply want the old feeling they had in school, when they mere messing around with crayons. We already interact with tablets and laptops using fingertips and pro styli, but the classic approach never dies. You need to highlight, draw and emphasize content and this pencil may just come in handy. The Staedtler Norris Digital is the name of the accessory and it’s pencil-shaped stylus meant for Chromebooks. 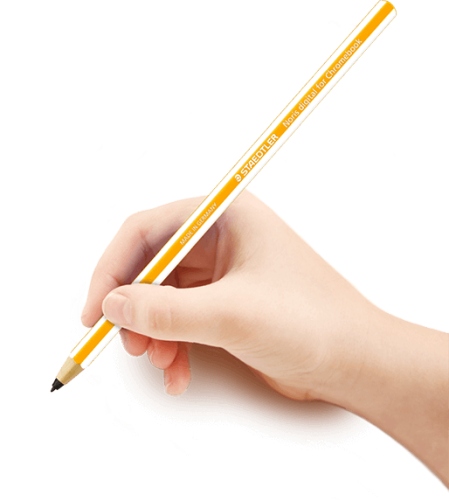 It’s a digital pencil that will be available this summer and it follows the legacy of a brilliant #2 pencil brand. The device uses Wacom EMR technology to interact with Chromebooks, a tech we’ve also seen on the Samsung Galaxy Note and S Pen products. There’s no need for charging, there’s palm rejection and pressure sensitive input. There’s no battery here and the product is made from sustainable wood.

The Norris digital is promoted as an education tool and it’s meant for reading, writing and compatibility with Google Classroom, Jamboard, Squid and MyScript Calculator. The accessory is compatible with the following Chromebooks:

We don’t have a price yet, but since it’s both vintage and modern I expect a bigger than usual sum. Expect color combos like yellow and white, green and white and blue and white, plus red and white.

Samsung Chromebook Plus V2 LTE Gets Certified by the FCC, Approaching...