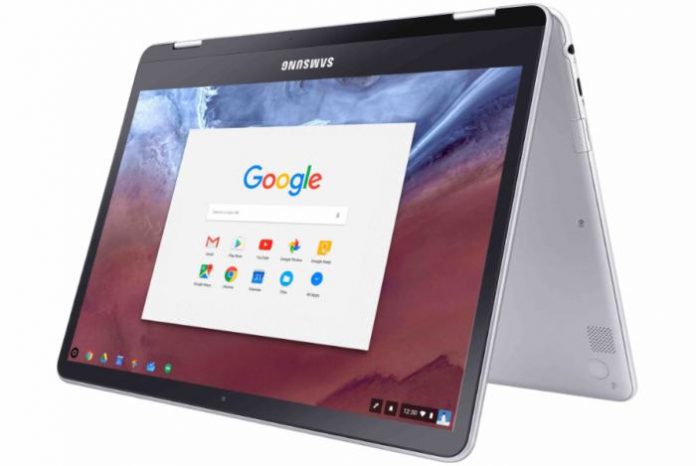 As the PC market keeps slowing down, there are a few segments still generating some growth, such as the Chromebooks for example. The shipments of these devices grew by an impressive 38% in 2016, compared to 2015. And now Gartner is predicting another growth, this time by 16.3% in 2017.

Gartner estimates that 9.4 million were shipped in 2016, compared to the 6.8 million from 2015. This is of course just a small part of the 270 million PCs moved last year. By the way the whole PC segment shipments declined by 6.2%, showed the same analysts. IDC also predicted that Chromebook shipments will grow by double digits in the following years.