Even if half a year almost passed, Samsung didn’t brought to many tablets on the market like it did in 2014, but just two notable models, more precisely the Galaxy Tab A 8.0 and the Galaxy Tab 9.7. According to a new leaker showed up on Twitter (@rquandt), it seems that Samsung plans to bring a minor upgrade to the Galaxy Tab 4 10 in the upcoming months. 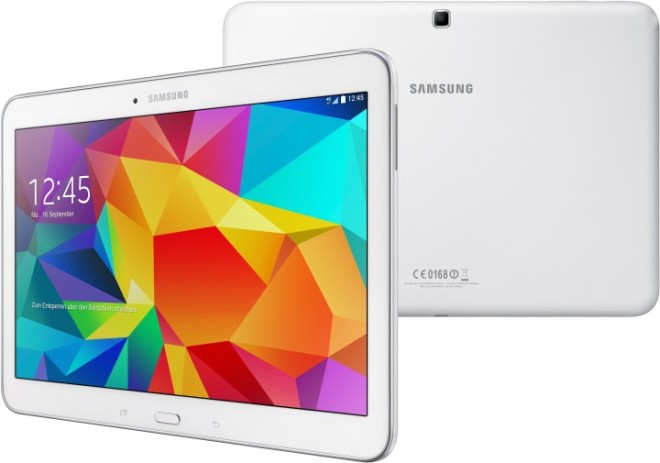 We get to know that the new tablet named Galaxy Tab 4 VE 10 will offer just a different CPU, while the rest of the specs remain the same. Thereby, we’ll have in the package a 64-bit quad-core Qualcomm Snapdragon 410 processor, chip exchanged with the actual Snapdragon 400 found on the Tab 4 10.

Among other specs we’ll have a 10.1-inch LCD HD panel with a 1.280 x 720 pixels resolution, 1.5 GB of RAM memory and stereo speakers. It will be nice if Samsung packs in Android Lollipop on this tablet. What do you think? Does this upgrade worth?