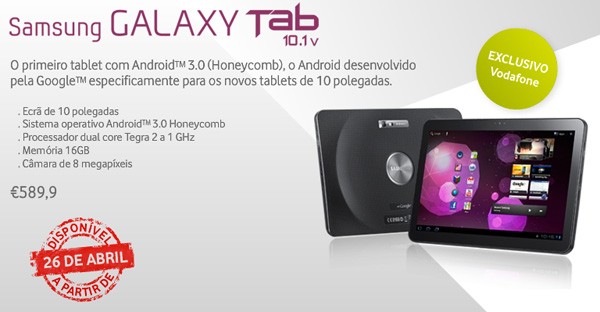 Samsung Galaxy Tab 10.1v has just made its entry on the European market, courtesy of Vodafone Portugal that made the product available today. The device goes for EUR 589.90 without contract and it should be lower in case the carrier decides to also bundle a bunch of minutes and traffic with the product.

This Honeycomb slate was initially unveiled at MWC 2011 and it was considered one of the main iPad 2 rivals. Taking into account the fact that the first Galaxy Tab was the second best sold slate last year, second to the iPad of course, its follow-ups could become hits too. Galaxy Tab 10.1v comes with a dual core processor, 16GB of internal memory and a slimmer design compared to the initial Galaxy Tab 10.1 announced by Samsung. 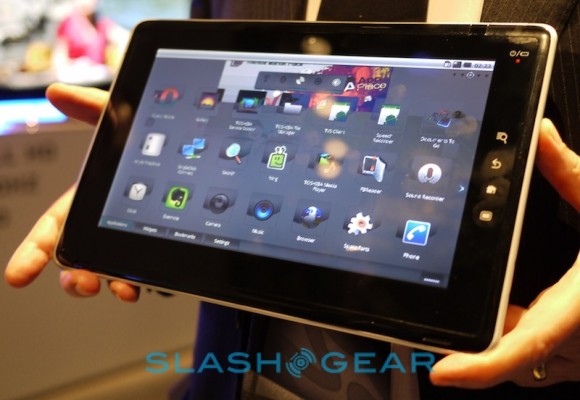