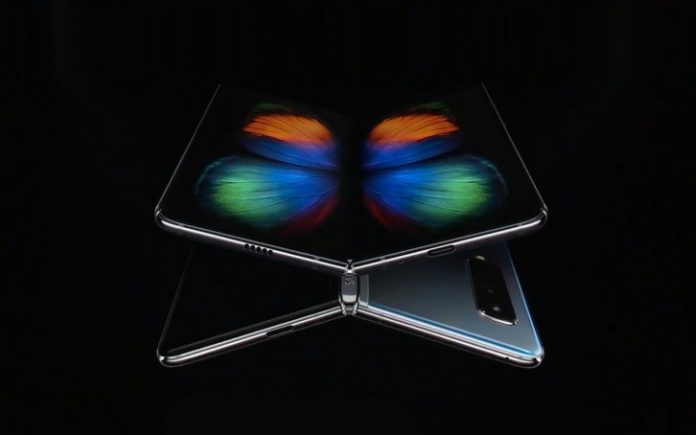 Everybody knows by now that the Samsung Galaxy Fold is a problem-ridden device, as found by reviewers, YouTubers and journalists. So much so that Samsung had to cancel the device’s debut in China and delay it in several other areas. It also withdrew the Galaxy Fold units from the press and now it’s cancelling all Galaxy Fold orders…

Samsung announced that they’re cancelling Galaxy Fold orders unless the customers confirm that they still want to proceed with the order, in spite of all they’ve heard. I’m talking about screen failures, with or without removing the protection, as seen in reviews. There’s also the aspect of the gaps, with dirt and lint entering the spaces and going below the screen, creating bumps.

Samsung claims it’s making progress in enhancing the Galaxy Fold in order to make sure it meets all the needed standards. Last I heard the new shipment date was around July, but there are many voices saying that the Fold will totally get canned in the end. Customers can cancel the order at any time before the device is shipped, but proceeding with the order requires a link clicked before the end of May. The link is in an email received by early orderers.

These are terms required by US regulations by the way. We’re still waiting to learn how Samsung plans on fixing the device’s troubles. 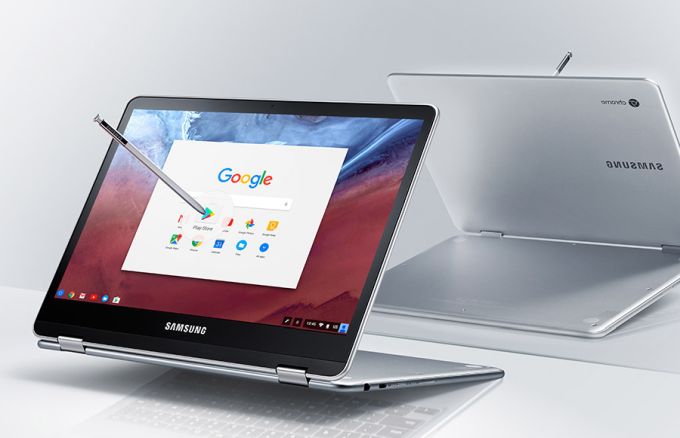 Samsung Chromebook Pro is a Convertible Chromebook With Pen Support and...