Samsung Galaxy Tab S4 finally became official today, after a series of leaks, that culminated in hands on shots and even a video. Well, today everything is clear and all the specs we knew were confirmed. Let’s check them out.

Samsung chose the first day of August to debut its latest high end tablet. This device measures just 7.1 mm in thickness, weighs a mere 482 grams and packs a 10.5 inch Super AMOLED screen with a 2560 x 1600 pixel resolution. It also has a 16:10 aspect and packs a last year flagship CPU, the Qualcomm Snapdragon 835. We’ve also got a metal unibody case, with a back covered with glass. 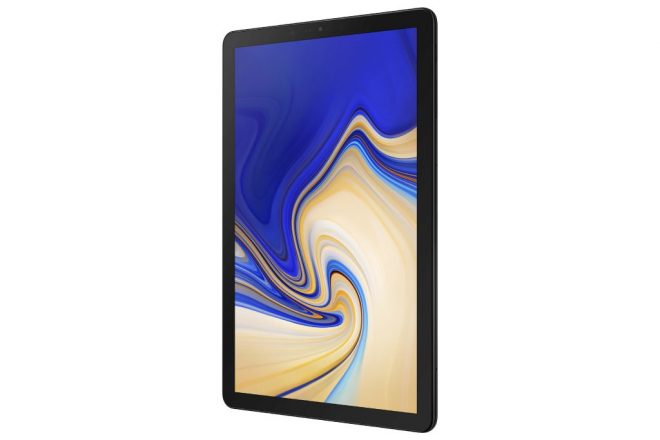 The device’ also brings 4 GB of RAM and 64 or 256 GB of storage, as well as a microSD card slot. As expected, there’s no Home button here and no fingerprint scanner, replaced by an irisc scanner. There’s also DeX support, so you can hook the device up to a secondary screen via HDMI and get an UI similar to the desktop one. On the multimedia front, we’ve got 4 speakers on board with AKG and Dolby Atmos technology. 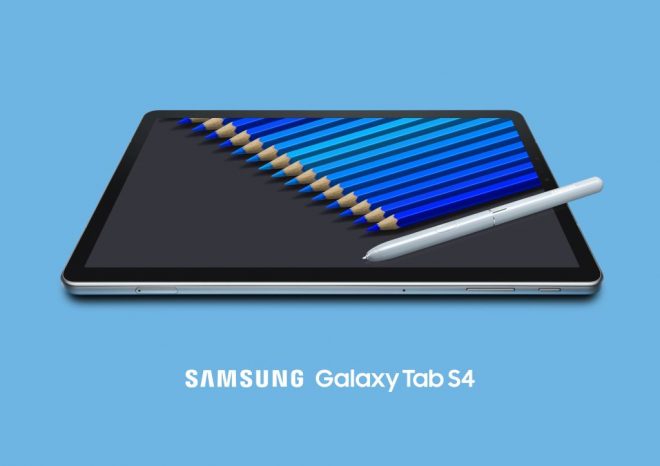 The battery is a generous 7300 mAh unit, that will be charged fast, via a bundled 15W charger. The good news is that we also get a new generation S-Pen, the same kind of stylus expected to come with the Galaxy Note 9. Also on board we have WiFi connectivity, WiFi Direct, Bluetooth 5.0 and USB Type-C port. A LTE version will also be available later on. The OS of choice is Android 8.1 Oreo and sadly no price details were revealed.

The above mentioned battery is said to offer up to 16 hours of video. Samsung Knows is also here, plus features like Samsung notes, Screen-Off Memory and Samsung Live Message.