It’s puzzling how Samsung hasn’t yet launched the Galaxy Tab S2 8.0 and 9.7 models, although they had a few occasions to do it. First there was Computex and then a few more tech shows in Asia. Anyway the leaks and official certifications continue, although by now there’s nothing we don’t know about this device. 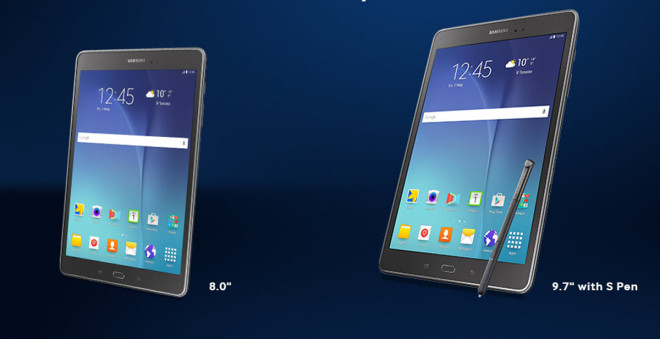 A certain Tab S Pro also appeared in Samsung’s filing recently and now the Tab S2 models have received Korean certification. Two slates with model numbers SM-T715 and sM-T815 have been certified by the Radio Research Agency, an agency affiliated with the Korean Communications Commission, basically a local FCC. The Tab S2 with the codename SM-T715 is the 8 inch one, while the SM-T815 is the bigger unit.

Last year’s Tab S models came with 8.4 inch and 10.5 inch screens, so the new diagonal approach may serve to differentiate the product lines. It appears the newcomers are also more compact, so Samsung may be using the feedback it got from the first units. Both models will also get LTE versions and they’re expected to feature powerful Exynos processors, 3 GB of RAM, 2.1 MP front cameras and 8 MP back cameras.

32 GB of storage and Super AMOLED screens with 2048 x 1536 pixel resolution will be included, as well as slim cases. 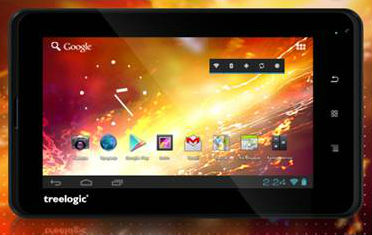