When 2015 came, we found out about a new tablet device developed by Samsung, slate called Galaxy Tab S Pro. Its name was unveiled by mistake through Samsung’s own audio streaming service called Milk Music. Today, after more than 6 months since that leak, we get to know something more about this new tablet that might be launched after all.

Apparently, Samsung patented the Galaxy Tab S Pro name in South Korea. According to some information, this new tablet is expected to bring a Super AMOLED display that could measure 12 inches or even larger. From what it seems, Samsung wants to offer on the market an alternative for the upcoming iPad Pro 12.9 inch tablet.

Among other possible specs we might get an octa-core Exynos processor, 3 or 4 GB of RAM memory, Android 5.1 Lollipop with TouchWiz on top and a huge battery supposed to offer enough energy for the big screen. 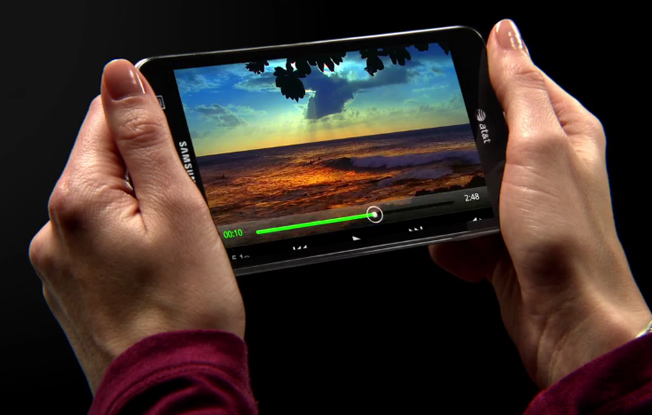