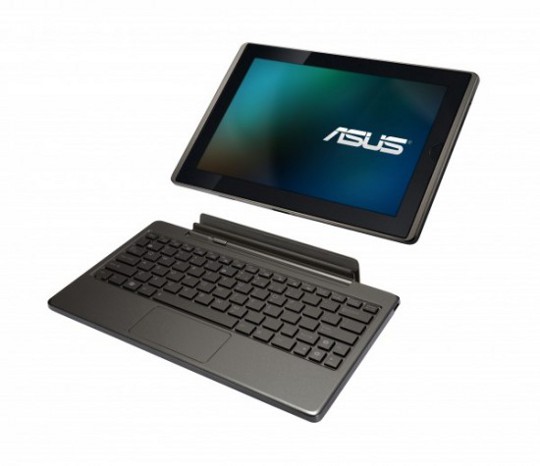 ASUS has quickly become one of the main players of the tablet segment, thanks to its Eee Pad Transformer model. Together with Apple and Samsung, ASUS makes and breaks the trend of this market and now the company is ready to deliver a sequel to the Transformer, that shipped over 400k units in Q1 2011.

The newcomer will arrive near the year end, during the holiday season and it will be powered by the famous Nvidia Kal-El quad core CPU, also known as the Tegra 3. This model will run Android Ice Cream Sandwich and it’s expected for an announcement by October. ASUS will most likely become Nvidia’s top customer, taking that position from Acer and inside info say the Eee Pad maker is already ordering about 2.5 million Tegra 2/3 processors.

These aren’t all for the tablets, but also for those interesting Chromebooks. I wonder what surprise the next Transformer will include, since the first had that cool keyboard dock, that made typing easier and brought extra battery life.