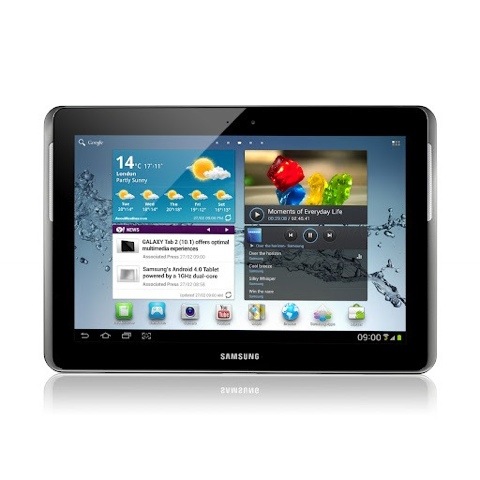 Samsung just unveiled two new tablets for MWC 2012, a 7 inch and a 10 inch model from the Galaxy Tab 2 series. These models don’t bring anything new to the tablet, aside from Android 4.0 Ice Cream Sandwich, available preinstalled on the slate. The Galaxy Tab 2 units will be available in 3G and WiFi versions.

We’ll be in Barcelona these days, at MWC 2012 and if you’re also there, know that you can find the Galaxy Tab 2 units exhibited at Samsung stand (Hall 8). The Galaxy Tab 2 7.0 unit supports HSPA+ connectivity and uses a 1GHz dual core processor, runs Android 4.0, has a 3MP camera at the rear and a front VGA cam. There’s also Bluetooth 3.0 on board, WiFi, 8/16/32GB of storage, 1GB of RAM and a microSD card slot. The device measures 10.5mm in thickness and weighs 345 grams. A Li-Ion 4000 mAh battery powers up the unit. 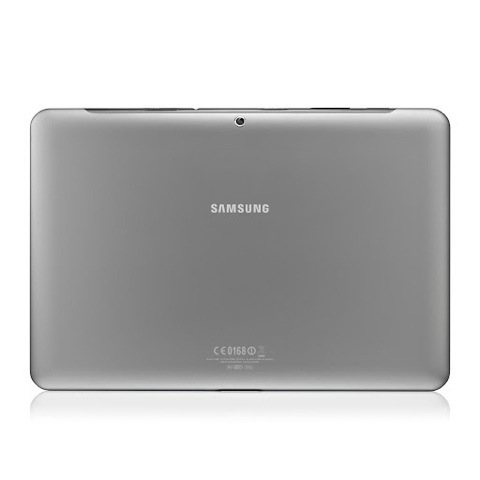 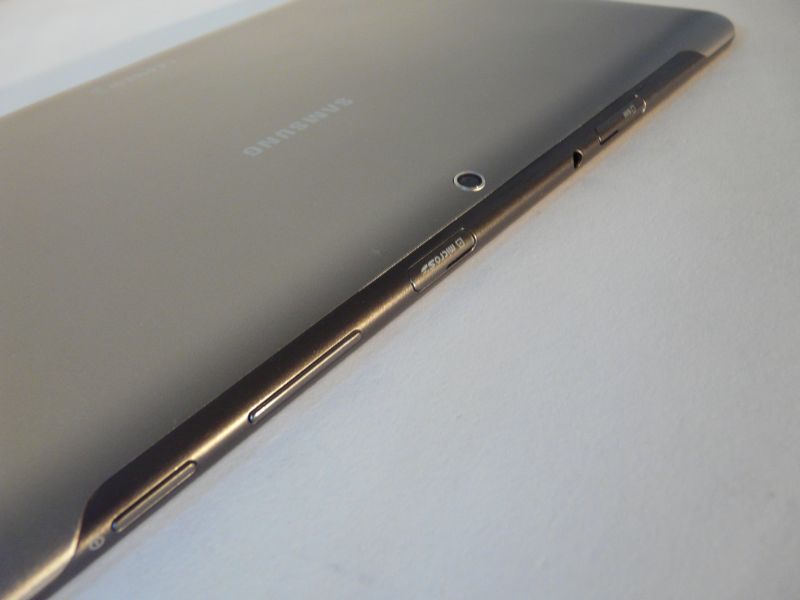