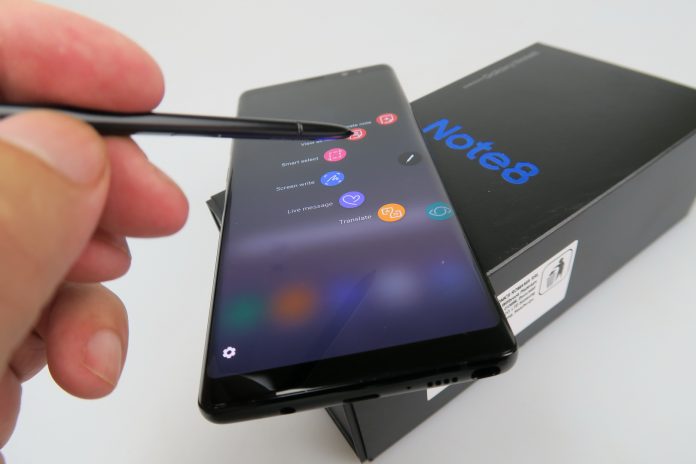 While we know that the Galaxy Note 8 makes for a pretty solid PC replacement once you place it in the DeX dock, a tablet replacement is not exactly what we think of it. The folks of Phone Arena have come up with a tutorial that turns the device into a tablet, one that you can use for scribbling and drawing. The S-Pen is the star of this makeover.

So, it turns out you’re just going to need two apps to make this work. One of them is VirtualTablet for Android and it’s recommended in the lite version with ads. Then there’s a VirtualTablet Server app needed on the PC, dubbed “VirtualTablet Server for Windows“. A recommendation is that you also install the Microsoft .NET framework 4.0 or a higher version, if you don’t have it already.

Then you need to start the VirtualTablet app on the Note 8 and choose which connection method will be used. Three types are available: wireless, Bluetooth and USB. When everything is done you should be able to use the Note 8 as a drawing tablet hooked to your own PC. The S-Pen and its 4096 levels of pressure will be put to good use and you will be able to activate a special S-Pen/Wacom stylus feature.

There’s also stuff to configure once you’re done like the pressure sensitivity and cursor speed. The resulting solution won’t be as fast or snappy like a regular drawing tablet, but it’s good enough for some random drawing or photo editing. Phtoshop makes good use of it, plus Fresh Paint and Bamboo Paper. You have the full tutorial here. 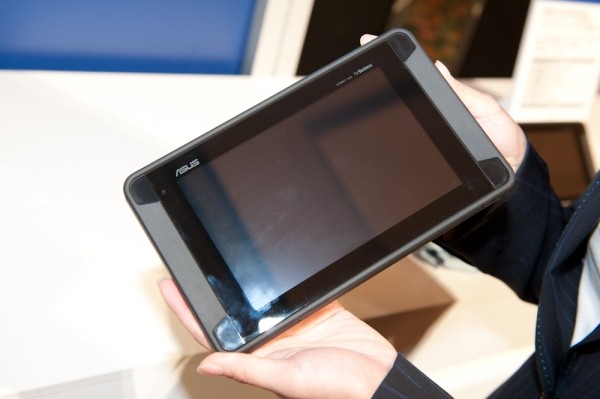