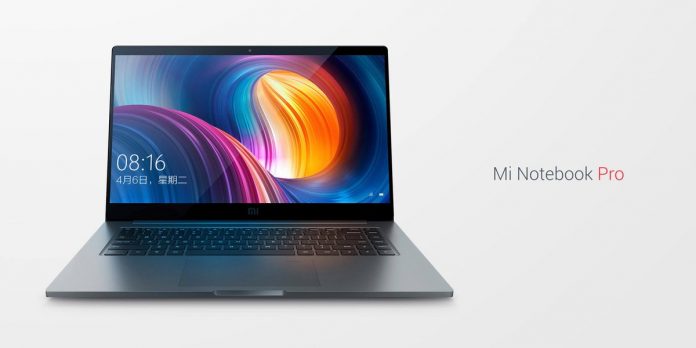 Xiaomi’s big event blowout happened today and the company debuted not only two new smartphones, but also a laptop, the Xiaomi Mi Notebook Pro. This machine can be dubbed a MacBook Pro rival, but also at 50% its price tag.

This is also a follow-up to the last year model Mi Notebook Air, with a fresher approach. Xiaomi Mi Notebook has some solid specs, like a 15.6 inch screen with ultra narrow bezels. Inside there’s an Intel Core i7 processor, as well as up to 16 GB of RAM, up to 1 TB of SSD storage and the brand new Nvidia GeForce MX150 graphics chip. This is more powerful than integrated Intel graphics, believe me. 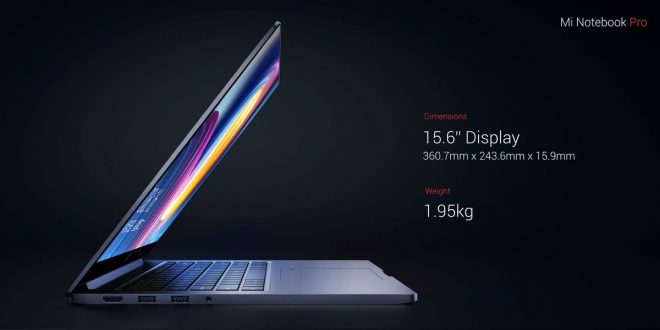 On the connectivity front there’s USB Type-C, two full USB ports, a 3 in 1 card reader and a full size HDMI port. For authentication we have a fingerprint scanner build into the trackpad. Priced at $980, this feels much cheaper than the $1999 MacBook Pro. Interestingly, those who already got to play with this device claim that its trackpad is actually capable, feeling similar to the Apple Force Touch designs and also better than most Windows laptops. 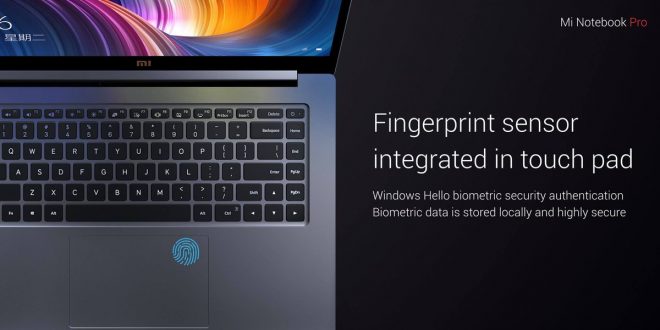 The screen is said to be a bit glossy and the resolution is just Full HD, maybe less than one would expect on a sort of 2017 flagship. By the way keep an eye on the special technology on board: Harman Infinity, Dolby Atmos, 2 antenna AC WiFi, 60 Wh battery, Gorilla Glass and a lightweight adapter. All of that in a 1.95 kilogram heavy package. 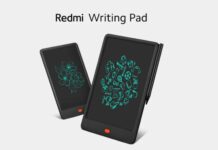 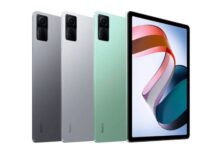