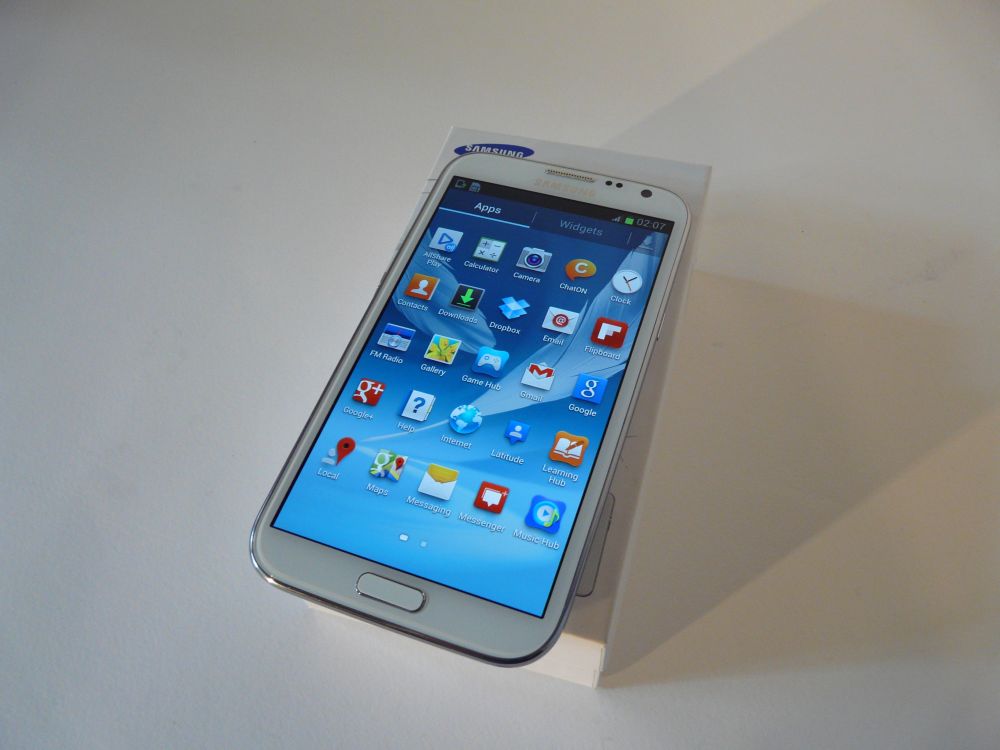 Our 2011 review of the Samsung Galaxy Note 1 proved to be some sort of hit, since it generated an impressive number of views, for which we thank you. Now we’re ready for a repeat, this time with the follow-up, Galaxy Note 2. The device was unveiled in early September in Berlin, at IFA 2012 and it will arrive on the US market at the end of the current month. And now we’ve got it and we take it out of the box, as shown in the unboxing video below. 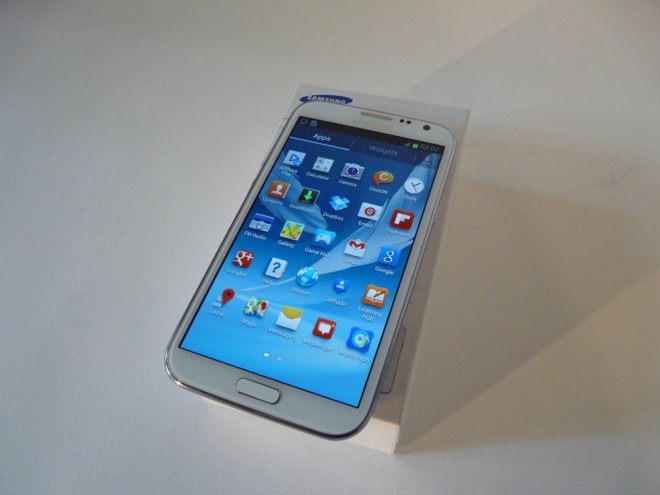 The device is available in titanium grey and marble white and it’s rumored to be priced at around $800 without contract. It measures 9.4 mm in thickness and weighs 183 grams, but it managed to feel comfortable, at least in my big hand. Inside the box we find the Note 2 with plastic covers on the front and back, its battery, manual, charger, USB cable, headphones and headphone plugs. At the back of the phablet, in the lower area you can notice the discrete end of the S Pen stylus, the new generation one, with over 1000 pressure points.

Galaxy Note 2 supports a resolution of 1280 x 720 pixels on the 5.5 inch display, that’s protected by Gorilla Glass 2 technology. Specs also include a microSD card slot and SIM slot, both under the hood, that’s shown by us in the video below. 16/32/64 GB are the storage versions of the device, that uses a quad core Exynos processor as its brain, at 1.6 GHz in frequency. Actually the Note 2 takes its CPU and camera from the Galaxy S III, so it also packs an 8 megapixel camera with autofocus, LED flash and 1080p capture. 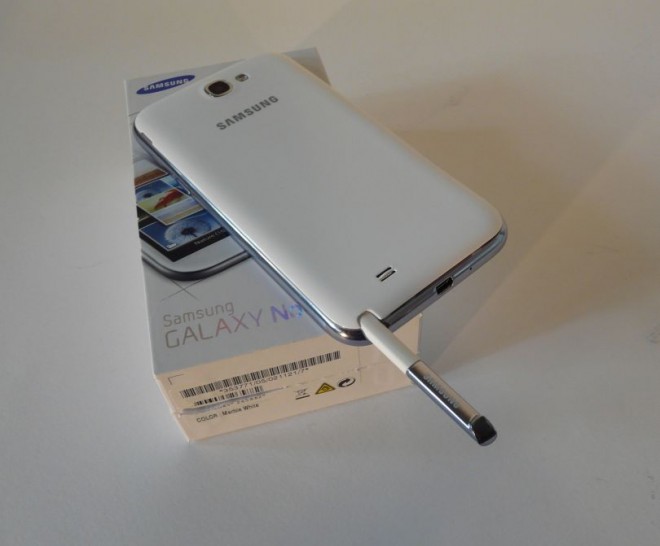 The device runs Android 4.1.1 Jelly Bean and has a pretty neat hovering feature that’s called Air View. It allows you to see a preview of a picture or video by holding the stylus above the display, but close enough to display a pointer. That’s detailed in the video below and we’ll be back with a very detailed review in the following days. 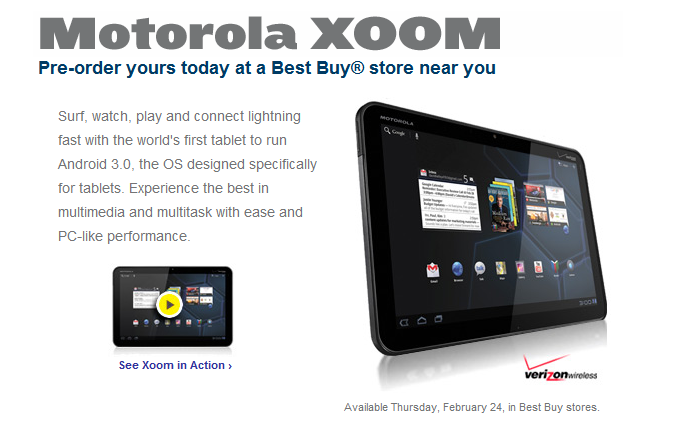