The Google Nexus 7 cheap quad core tablet was barely announced on Wednesday and apparently it’s already been rooted, only two days after being handed out to hundreds of developers. Some of them posted the product on eBay already and others went on to hack the device as best they could.

A user called “birdman” on RootzWiki posted a guide on how to root the tablet and the process doesn’t sound that simple, especially for a root procedure that’s usually standard. The dev also released a custom Clockwork Mod recovery image to flash the Nexus 7. You can find the custom CWM image in the RootzWiki thread here and the original process is here. I expect further customization of the device in the near future.

Maybe people will want to get Windows 8 running on it, who knows? In other news the Nexus 7 USB port doesn’t support external storage. USB OTG is supported on the Nexus 7, but peripherals and devices only work according to the OS and drivers available. The slate supports using a keyboard and mouse, but mounting USB storage isn’t natively supported. So, ready to root? 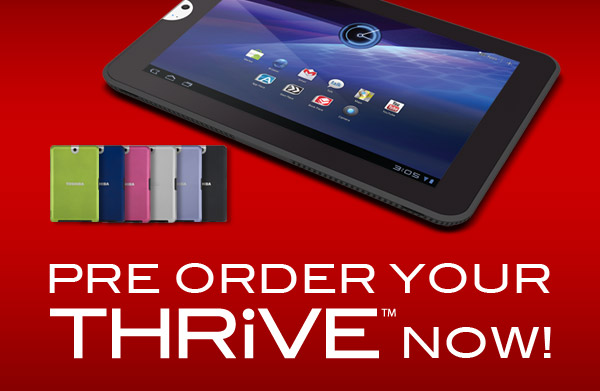