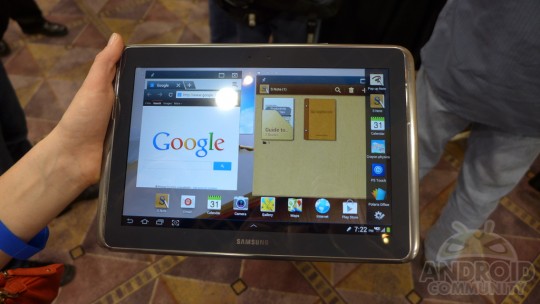 Samsung has been updating its devices lately, with its Galaxy Tab models receiving Jelly Bean finally and now it’s the turn of Galaxy Note 10.1 to get it, at least in SUA. It has just hit the Galaxy Note 10.1 WiFi version and in other news you should know that the LTE version of this slate appeared at CES 2013 last week, with Android 4.1.2.

Most of Samsung’s devices released over the past quarter or so are featuring Jelly Bean, with the Note 10.1 being the only powerful model stuck on Android 4.0 Ice Cream Sandwich. For those who don’t know, the Galaxy Note 10.1 was one of the first really powerful Android tablets, with a quad core Exynos processor, 2 GB of RAM and a stylus with over 1000 pressure points. The only thing that set back the tablet was its plasticky case and its resolution : 1280 x 800 pixels.

This model also inaugurated the multi-window mode, that stays there even after the update. Android 4.1.2 Jelly Bean on the Note 10.1 is shown in action in the video below. Previews are available with Airview, multitasking with multiple windows and you can easy clip to crop images and screenshots, after the update. Google Now also comes in, as well as expandable notifications. 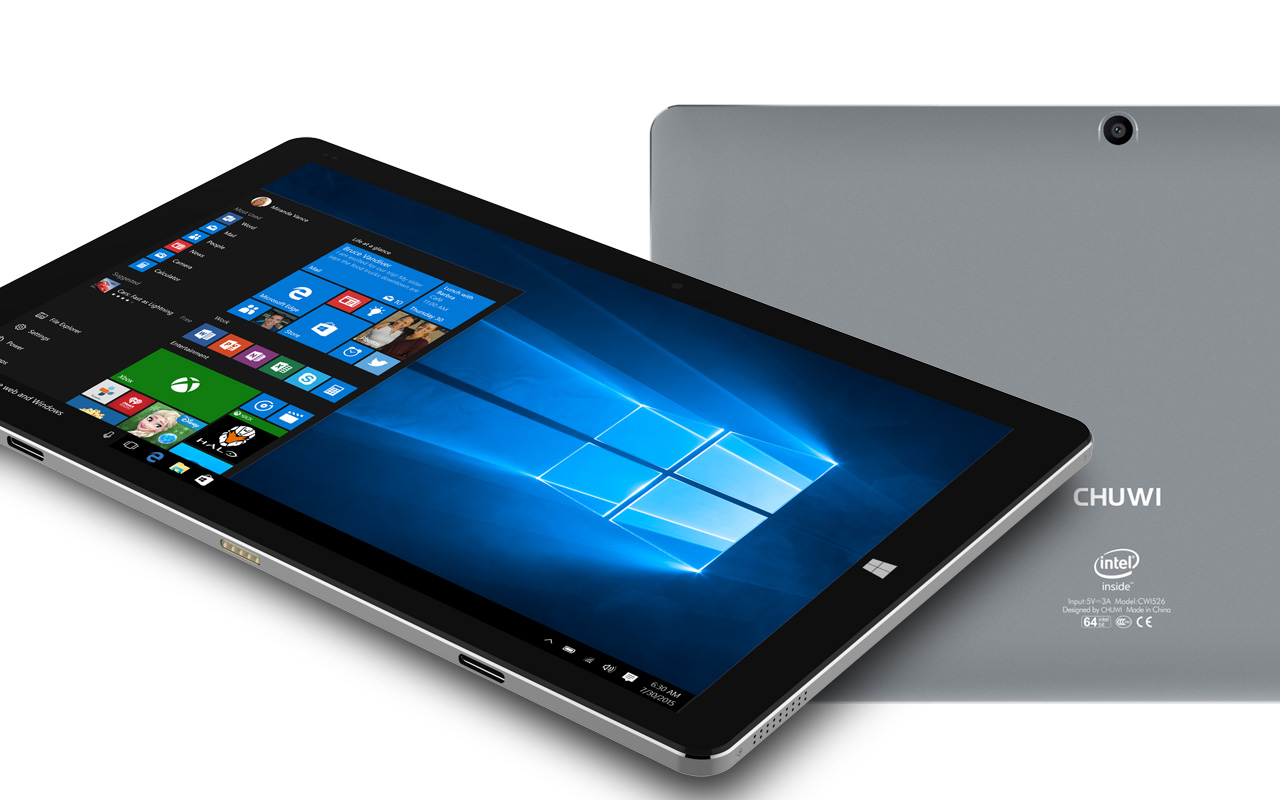