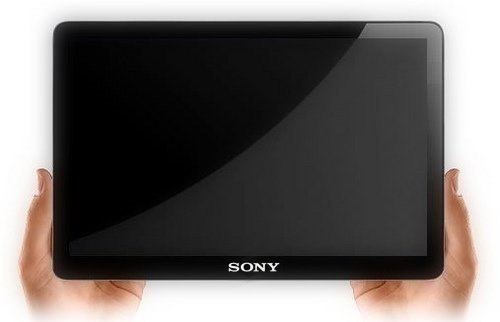 While the first two Sony Android tablets were seen as major letdowns, the Xperia Tablet made that 3 letdowns and now we’re preparing for a slate that might just save Sony’s face. Recent rumors talk about a Sony Xperia Tablet Z (SO-03E), packing a Full HD display. This product has the codename Pollux and more details are available below.

We have no picture of the device right now, so we settled for the placeholder above. Anyway, you should know that the Sony Xperia Tablet Z packs a 10.1 inch Full HD screen and it’s based on a quad core 1.5 GHz Qualcomm Snapdragon S4 Pro processor, like most modern Android devices. It also has 2 GB of RAM, 32 GB of storage and it’s both waterproof and dustproof.

At the back we’ve got a 8.1 megapixel camera and upfront a 2.2 MP one, while Sony Xperia Tablet Z is also supposed to run Android 4.1.2 Jelly Bean. It has a 6000 mAh battery, WiFi, Bluetooth 4.0, NFC and LTE. The design is somewhat similar to the one of the Xperia Z, but only larger. Q2 2013 is when the product will see the light of day, supposedly. Fingers crossed for the design to finally leave that “folded magazine” failure behind.