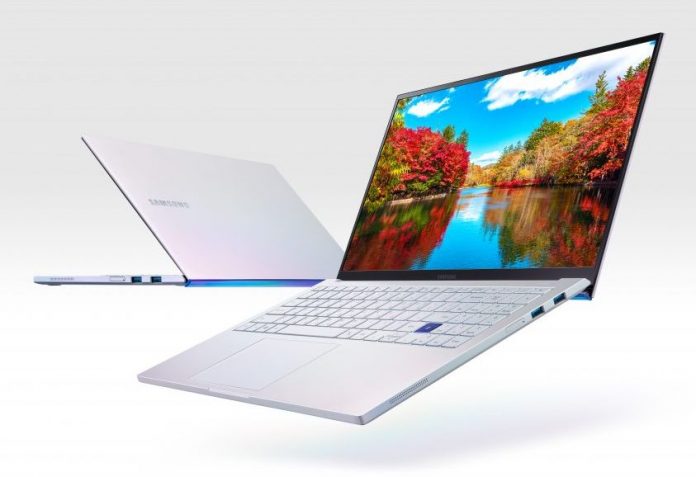 Samsung had a big event yesterday, dubbed SDC 2019. If you remember, SDC showcased their first foldable phone prototype last year, the one that prefaced the Galaxy Fold. Now we’re en route to Galaxy Fold 2, but we also got an unveiling for two brand new laptops, the Galaxy Book Flex and the Galaxy Book Ion. These are the world’s first laptops with QLED screens on board.

Another new thing about them is that they offer support for Wireless PowerShare, which lets you charge other devices wirelessly. The devices charged need to be Qi compatible and include smartphones, watches and more, charged via the touchpad.

Samsung Galaxy Book Flex is a 2 in 1 convertible with a clamshell design and a Quantum Dot LED screen. It offers up to 600 nits of brightness and excellent outdoor visibility. There are 13.3 inch and 15.6 inch Full HD versions here and Intel Core 10th gen CPUs, with Iris Plus graphics. The 15.6 inch model will also bring an NVIDIA GeForce MX250 option. 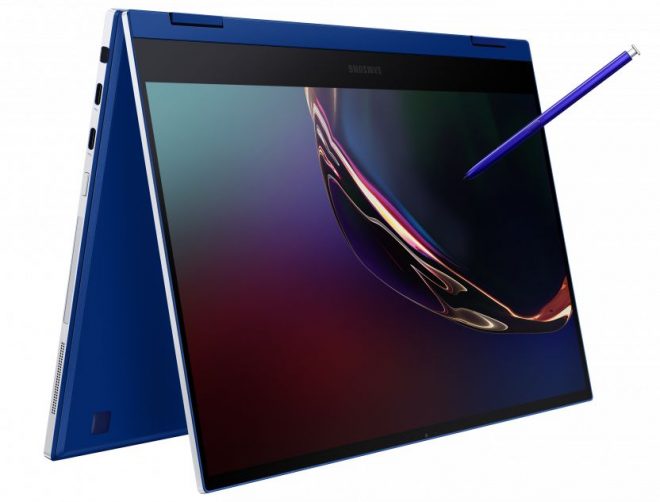 The device uses an aluminum body, with a 360 degree hinge and also has support for a Samsung S Pen. It measures 0.6 inches in thickness for the 15.6 inch model and weighs 3.4 pounds. The 13.3 incher is half an inch and 2.5 pounds. We also get Thunderbolt 3 support, up to 1 TB of storage and 16 GB of RAM. 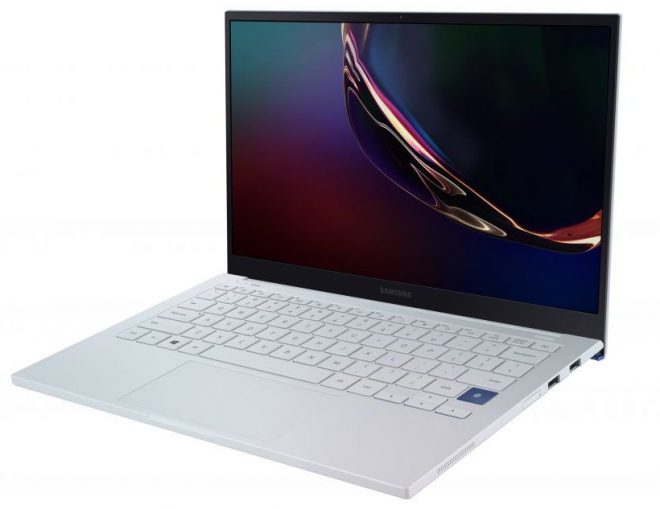 Samsung Galaxy Book Ion doesn’t have a 360 degree hinge or pen support, but it does come with good specs. For example, it brings the Intel Comet Lake processor and also a lighter package. It’s got upgradeable RAM and supports a second SSD even (15.6 inch model). there’s two USB 3.0 Type-A ports and HDMI, aside from two Thunderbolt 3 ports, a card reader and audio jack.

The screen is a Full HD QLED, there’s also AKG stereo speakers, a backlit keyboard and fingerprint sensor. Pricing will be unveiled closer to launch, but we expect a hefty amount. Some markets will get the laptops from December. 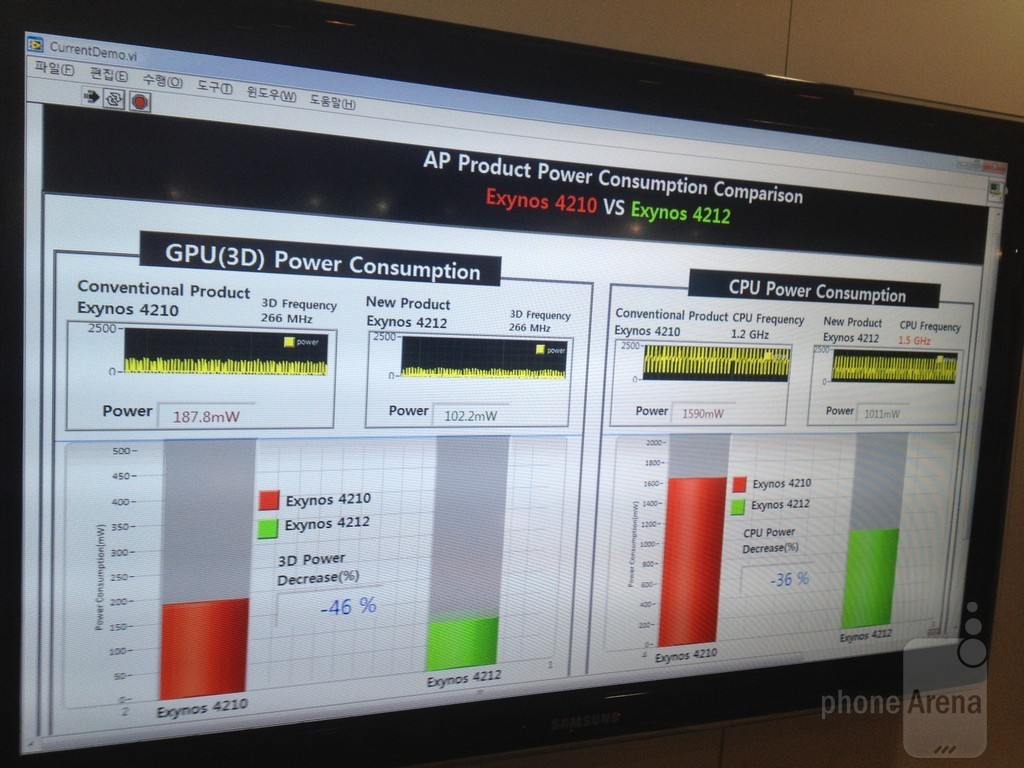