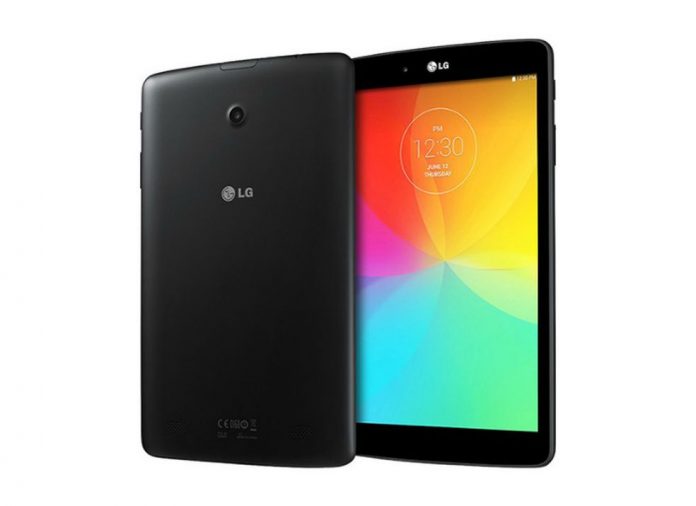 If you asked me, I would have believed that LG had pulled back from the tablet market, but they’re still kicking. Turns out they’re actually prepping a new device, dubbed LG G Pad 5 and it’s coming soon, having just leaked via a benchmark.

The LG G Pad 5 was listed on GeekBench with a relatively modest score and it seems to adopt a Snapdragon 821 CPU. That was the processor of flagship smartphones 3 years ago, so that’s the performance you’re getting. It’s a quad core CPU clocked at 2.19 GHz and the device was listed under the codename LGE LM-T600. Its single core test score of 347 and multi core score of 909 make it compete with older devices like the OnePlus 3T and first Google Pixel.

Other sources talk about a LG G Pad 5 with a 10.1 inch 1920 x 1200 pixel display, 3 GB of RAM and 32 GB of storage. It also has LTE support and all of these sound like a total midrange package. The last LG tablet was the G Pad 4 and it was released 2 years ago. LG also had some trouble with its mobile segment, so it can’t afford mishaps. If the product is released with a low price around the holidays, it may have a shot. I can’t see it making it big otherwise.

Even $300 sounds like a stretch if you want this device to appeal to the general public. I expect a plastic case, Android Pie and some bloatware if a carrier gets involved.