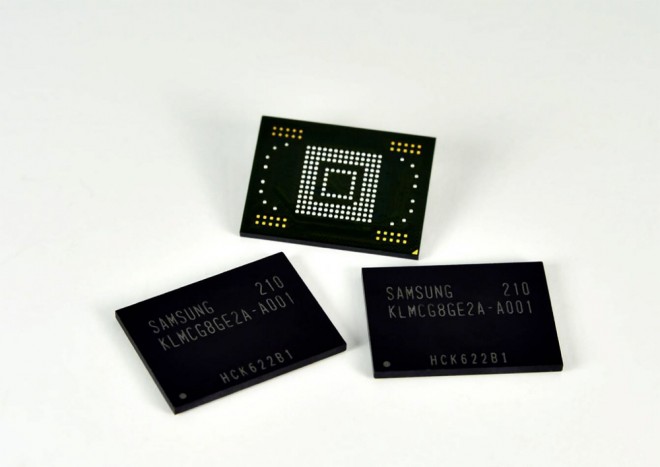 The new storage solution from Samsung has a write speed of 2,000 random IOPS (input / output per second) and a random read rate of 5,000 IOPS. In addition, sequential read and write speeds are 260 megabits per second (MB / s) and 50MB / s and up to 10 times faster than a class 10 microSD card that offers a read speed up to the 24MB / s and writes at 12MB / s. The new solution greatly enhances multitasking abilities of mobile gadgets.

The new high-speed standard eMMC will be presented next year for approval by (Joint Electron Device Engineering Council) for adoption as an industry standard. 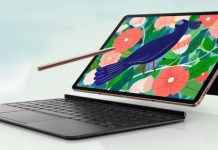