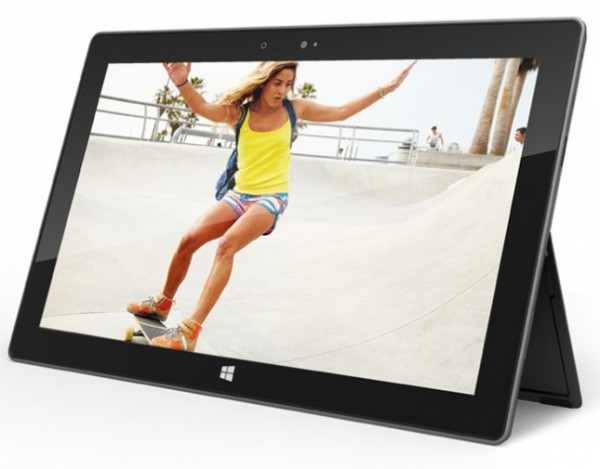 For some reason Motorola expects to get royalties for several more Microsoft products, including the Xbox, Windows software and the Surface tablet… plus “a potential Surface phone”. As you probably have heard, Microsoft and Motorola are entangled in legal battle over some technologies that are actually wireless industry standards.

The trial is taking place in a federal courtroom in Seattle and it regards licensing fees for patents, as usual when we hear about big company battles. The hearing will decide just how much Microsoft needs to be charged for using Motorola’s technologies on products like the Xbox, Windows software and other products. Even the Surface Tablet made the list and a potential Surface smartphone was also mentioned. The license here applies for 802.11 WiFi connectivity and H.264 video technology.

Microsoft’s Surface tablet only uses 802.11, instead of the cellular and wired connections to access the Internet, said Motorola’s lawyers. Without 802.11, the Surface slate is seen as unable to compete in the current market, as consumers will select other devices with this feature available. Motorola’s demands are for 2.25% of the product’s price, something that Microsoft estimates could reach a total of up to $4 billion a year. Aren’t they a bit too optimistic with this number?