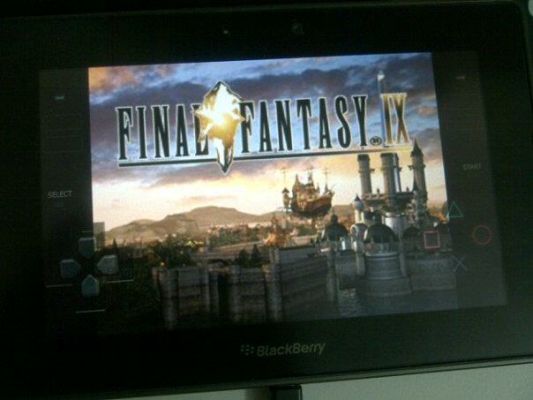 I have some good news for the people who loved the Playstation 1 games: they now run on the BlackBerry PlayBook tablet, that’s priced in most locations at $199. In the video below you can see classic titles such as Tekken or Rayman in action. So, basically you have a $199 7 inch tablet that plays PSX games starting today.

The developer Catalystg is to thank for this, since he ported the PCSX PlayStation emulator to run on the slate. You can find details about the port on this website. Keep in mind that not all games are supported and second you need a PlayStation BIOS file to use the emulator. Also, you need disc images for the games you’ll play. You could rip your PlayStation CDs or go the illegal download way, but as usual there are risks associated with that (malware, games not functioning).

From what I could see in that video, the games run just fine on the tablet, the graphics look great and on screen controls are well emulated. It would be very nice if one could connect a PS3 joystick or something to the tablet via microUSB and interact with the games… Maybe they’ll offer that feature in future updates. 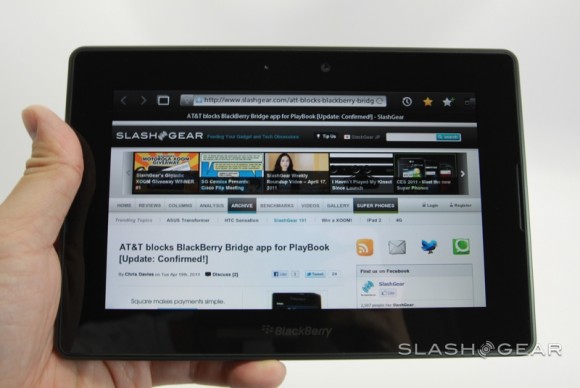