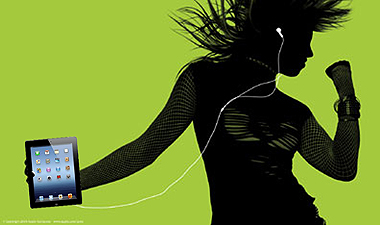 There was a time when the iPod was the flagship product luring people into the Apple ecosystem. Now we live in a world where the iPad is this entry into the iUniverse. More than a quarter of the current iPad owners claim that this slate is the first Apple product they’ve purchased, according to a new survey in the NPD Group.

iPad sales are growing faster than any other product so soon after its launch, according to NPD’s Ben Arnold. Believe it or not one in five Apple owner households has one, close to the number of people who own an Apple PC. This means that the Apple slate is a “gateway drug” into the world of the Cupertino giant Apple sold 11.8 million iPads during the last quarter, that’s double the amount they sold last year. The newest model was only shipping during the last 3 weeks of the quarter, so imagine the damage it will do in the next 2-3 months.

Because of this popularity and huge sales, even Apple CEO Tim Cook noted that the iPad supply had problems temporarily. It took two years after launching the first iPad to reach 67 million units. If that’s not impressive, what is? It took Apple 24 years to sell that many Macs and 5 years for a similar number of iPods, plus over 3 years for as many iPhones, so it’s clear that the iPad is the new drug. 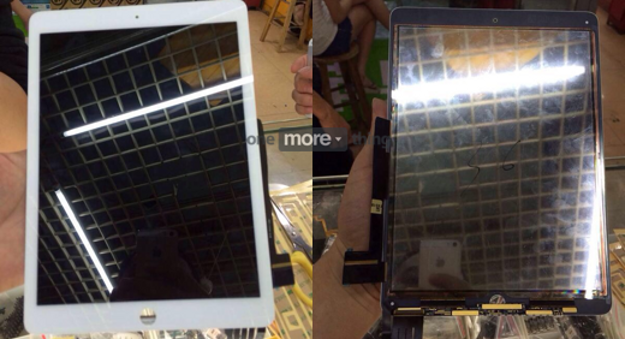 iPad Air 2 Display Leaks, Seems to be Fused to Its...