These days it’s all Snapdragon 600, since the CPU is being used on two top notch new releases shown at MWC 2013: the ASUS PadFone Infinity and HTC One. There’s also the Snapdragon 800, demoed on a ZTE phablet, but as you can see in the realm of tablets Qualcomm doesn’t have much of a say… that’s because Nvidia Tegra 4 is here.

Now we’ve got a new report saying that the Nvidia’s latest processor is faster than Qualcomm’s latest efforts in this area, especially the flagship Snapdragon 800. Kevin Krewell of The Linley Group found that the Tegra 4 is the best performing ARM-based processor, but it’s not that impressive when it comes to power consumption. The analyst said that since both CPUs haven’t yet hit the market on finalized devices, all we get right now are benchmarks taken on prototypes and estimates.

Tegra 4 leads both the APQ8064 and the Snapdragon 800, but Qualcomm has the upper hand in the area of power usage. They’ve designed their CPUs for increased power efficiency, compared to the Tegra 4 maximum performance at maximum power philosophy. The analysts are also saying that the Snapdragon will rule the handsets, while Tegra 4 will rule the slates. 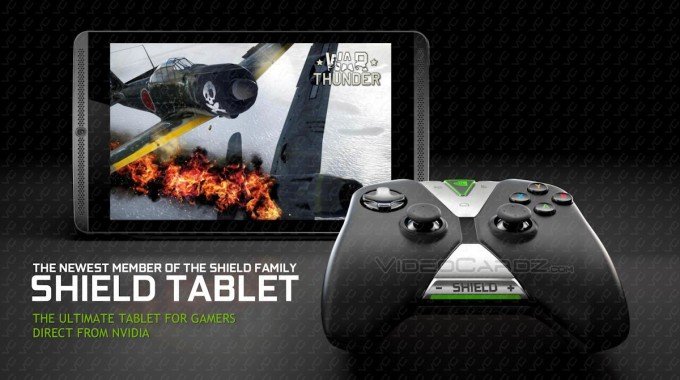