The barely announced Samsung 8-inches device is one of the hottest phablet devices on the market, supporting great looks and style, plus the enhanced Note specific features Samsung has integrated.

The Samsung Galaxy Note 8.0 was rumored since before it was officially announced to be available in both WiFi only and 3G variants. The latter has ever since been heard about till now when it looks like it decided to pay FFC a visit. The device already supports a slightly unfamiliar look, given its unusual screen size, with the 3G variant opting to become the biggest smartphone in the world.

As far as the hardware goes, the 3G variant of the Galaxy Note 8.0 offers the same features as the WiFi only version. It is powered by a 1.6 GHz Exynos 4 Quad chipset, offers WiFi a/b/g/n radios, 2GB of RAM, Bluetooth 4.0, A-GPS, GLONASS, Android 4.1.2 Jelly Bean and a 4,600mAh battery. It may be available on the market soon enough and we’ll be sure to provide all the details once we find more. 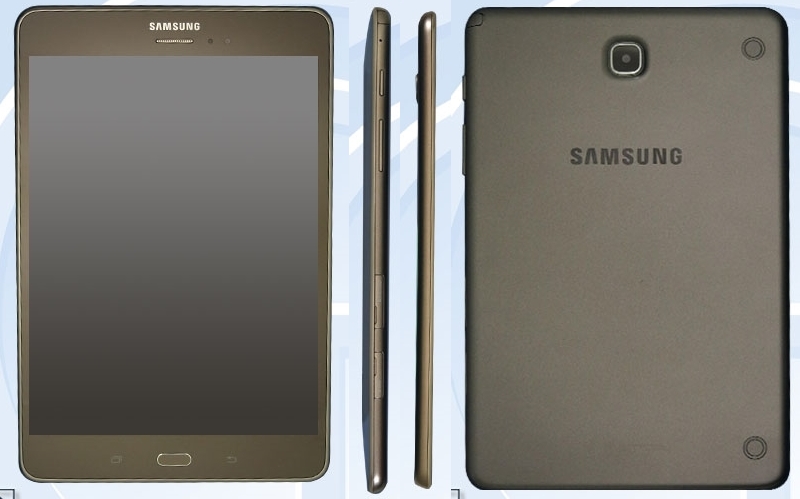