The guys of Droid Life were lucky enough to score a Nvidia Shield Tablet for review purposes and they did a pretty lengthy analysis of the device, as shown in the source link below. First impressions regarding the model announced last week are good and this will probably make a gamer or two rethink his summer purchases. 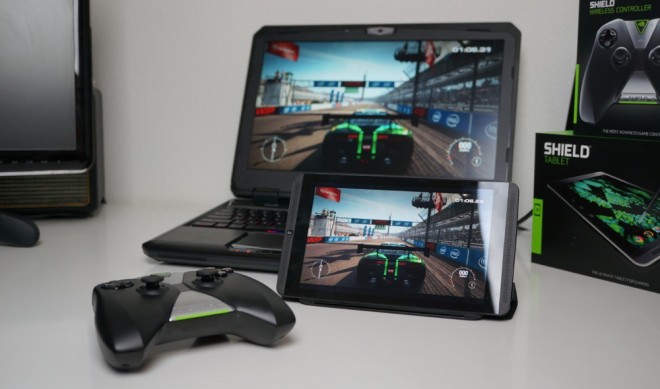 The product is priced starting at $299 for the 16 GB WiFi model, plus an extra $59.99 for the controller you see pictured here. The slate features an Nvidia Tegra K1 2.2 GHz processor, a 192 core Kepler GPU and 2 GB of RAM. There’s an 8 inch Full HD display on board, as well as a 5 megapixel rear camera and 4G LTE on the higher end model. Build quality is solid and the device can withstand even a bit of abuse, apparently. 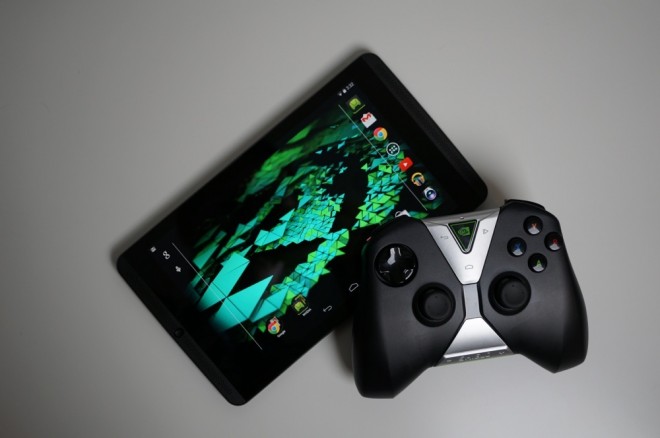 The Shield Tablet is actually a bit heavy, making it feel durable and sturdy. Streaming to Twitch was also tested during the review and it appears Nvidia has built in the ability to livestream any gameplay to Twitch, so everyone can watch. Even if you’re streaming your PC game to the Shield Tablet, that can also be streamed to Twitch, which is very cool. There’s even the option to overlay a video of yourself using the tablet thanks to the 5 MP camera.

The screen offers clear visuals, it’s very bright and apparently the battery is also good, since the reviewer easily got a day of use out of it. Conclusions seem positive regarding this product and the reviewer actually said he hasn’t found anything bad about it, so that’s high praise. 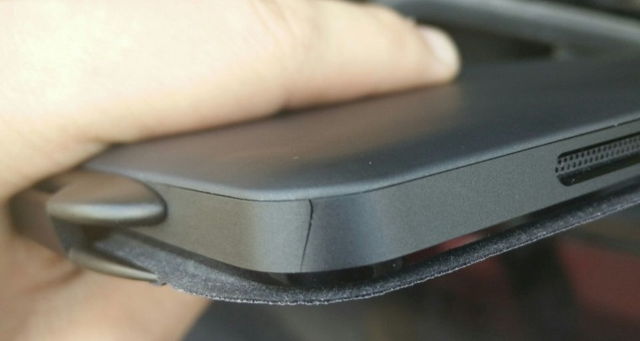