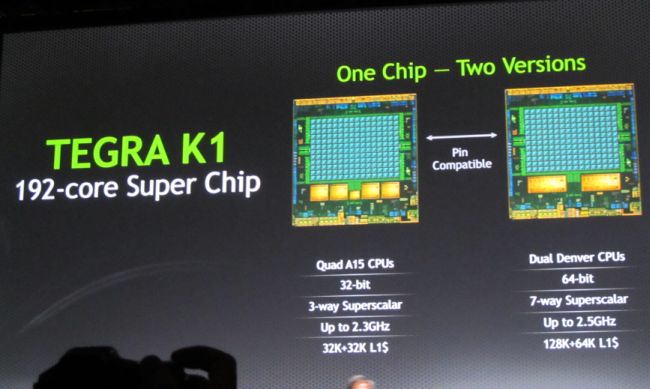 NVIDIA is now ready to launch its first Tegra processor based on the Kepler architecture, actually the same architecture as the PC gaming graphics hardware it sells. What has been known as Tegra 5 previously has now evolved into Nvidia Tegra K1. 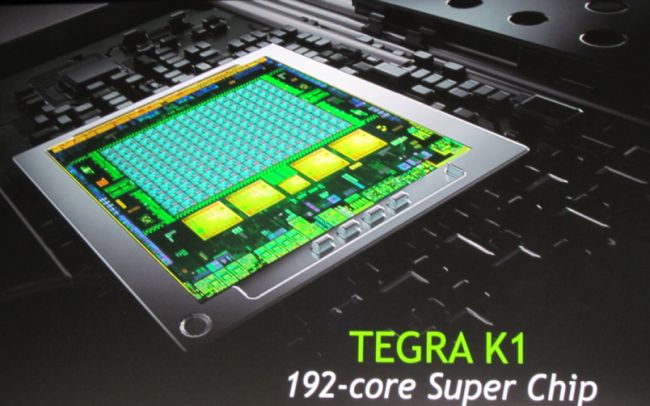 This is a chip that the company calls a 192 core processor, a mix of CPU and GPU cores. This is the most powerful mobile chip on the market, bringing PC level graphics to mobile devices and Epic Games has the Unreal Engine 4 platform ready for it. It also supports NVIDIA’s CUDA parallel processing tech, meaning the GPU cores can be leveraged form duties normally handled by a CPU core.

NVIDIA claims that the chip is more powerful than the PS3 or Xbox 360 processors and supports DirectX 11 and OpenGL 4.4 capabilities. It uses just 5W of power, compared to the 100W for the chips in the last gen consoles. There will be two versions of the Tegra K1, one based on a 32 bit ARM Cortex A15 CPU, like the Tegra 4 and the second based on the next gen ARMv8 architecture. This is a dual core chip based on the Nvidia Denver 64 bit architecture.

The 64 bit model is a 7 way superscalar chip with clock speeds up to 2.5 GHz and you can find a demo of the K1 below: 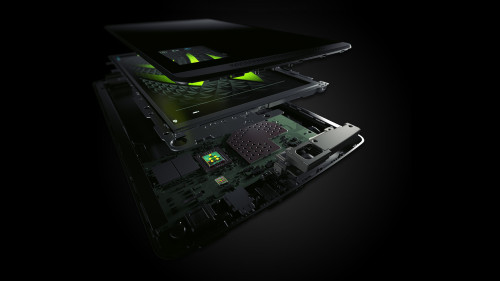