Electronic Arts made a few announcements today at E3 2013, where they offered details on the upcoming game Need for Speed: Rivals. The game is expected to arrive in November on consoles and PC and it will even integrate tablets and similar devices somehow.

EA has promised that the new NFS will feature cross platform multiplayer gameplay, but not the kind you’re used to. Instead, people with iOS and Android tablets will only be able to affect the game that’s going on. This means they can call in support to help the cops who are chasing a player. Basically, you’re a whistleblower on a tablet who calls for air support via helicopter.

NFS Rivals is still focused on traditional multiplayer, so you needn’t worry about that. Sadly, the open world nature of the game leaves little room for it to arrive in full form on Android and iOS. NFS Most Wanted was an excellent translation from console and PC to the tablet and smartphone and I hope that at least part of the Rivals experience will reach our mobile devices. 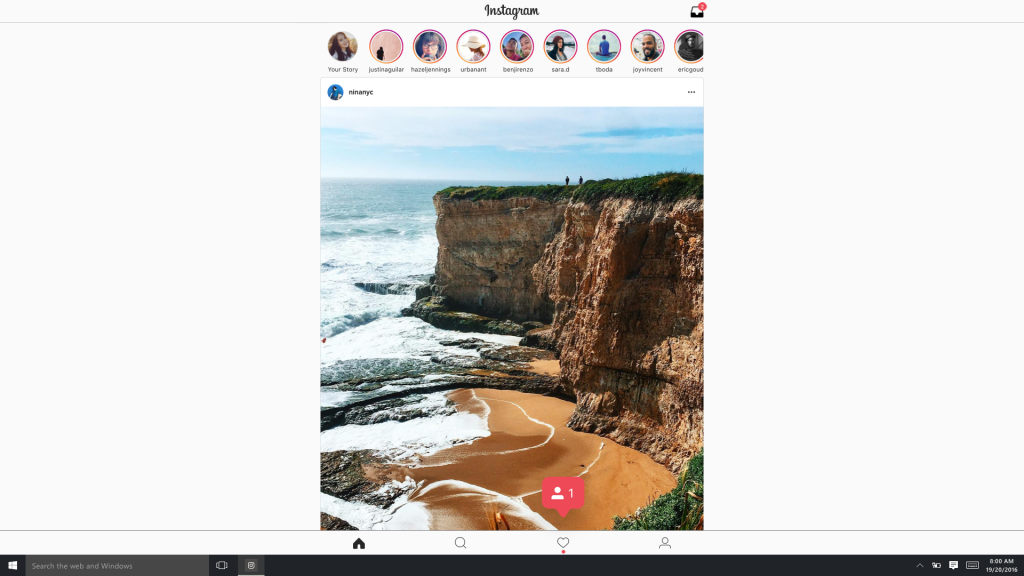