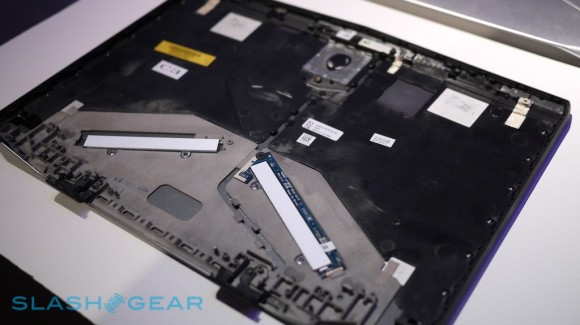 Alienware is already prepared to enter the gaming tablet and they’re a name that everyone wanted associated with such devices, to be honest. Not that Wikipad, Archos and the likes are doing a poor job, or Razer, but still… it’s Alienware. And now they go ahead and say that they already have the device design ready. 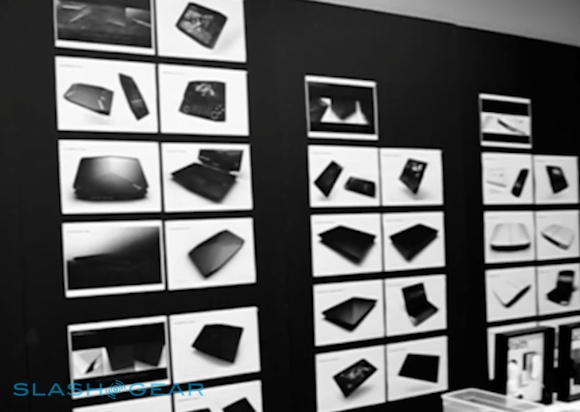 The aesthetic of the tablet is supposed to match the new Alienware 14, 17 and 18 gaming rigs and there’s even an Alienware smartphone and all in one PC ready to rumble. However, general manager Frank Azor recently said in an interview that the looks alone can’t sell the product. The info came at E3 2013, that’s taking place this week, with a lot of stuff being unveiled.

The experience that Alienware has to deliver with this tablet has to be top notch and the device has to be overpowered if possible. The same general manager of the company claimed that the technologies that are on the market right now are not enough for an Alienware tablet. It’s all about getting the CPU and batteries up to scratch, since the marketing, testing and design are already taken care theoretically.

Alienware is even considering a tablet with a sliding physical controller pad, as shown in the image above… I’m curios what OS they’ll choose for their final device.