One of the biggest unveils during Microsoft’s Surface event from Shanghai this week was the brand new Surface Pen. This is supposed to be the “fastest pen in the world” and Microsoft wasn’t afraid to compare its product to the Apple Pen.

After many years of research and development, the Redmond firm has finally come up with a stylus to offers almost no visual delay, as it writes or draws on the screen. The brand new Microsoft Surface Pen comes with 4096 pressure levels and it’s able to recognize tilt, so you can use that to shade things, like a regular pen would let you. Another novelty here is the 21 milliseconds of latency that this pen achieves. 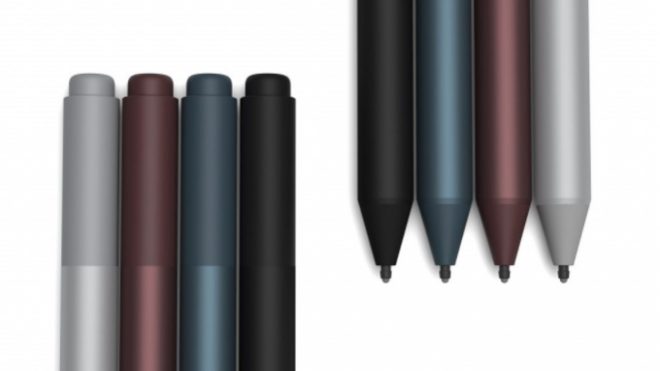 Microsoft claims that most of its rivals offer around 100 milliseconds in this area and they’re working on achieving 1 millisecond input in the future. The Surface Pen looks amazing, even from the presentation videos and it’s quite appealing, especially since it doesn’t have an annoying charging system that requires it to be placed at the bottom of a tablet, like the Apple Pen.

Compared to the predecessor, the new pen is actually two times more accurate and has 4 times more pressure sensitivity. There’s also something called the PixelSense Accelerator, which is a custom chip that will enhance colors and interaction for the 12.3 inch PixelSense screen on the Surface Pro. The stylus is available in Platinum, Burgundy, Cobalt Blue and Black. It should be compatible with previous Surface models. 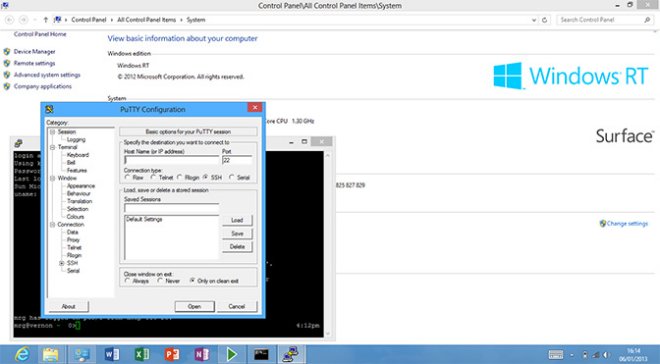