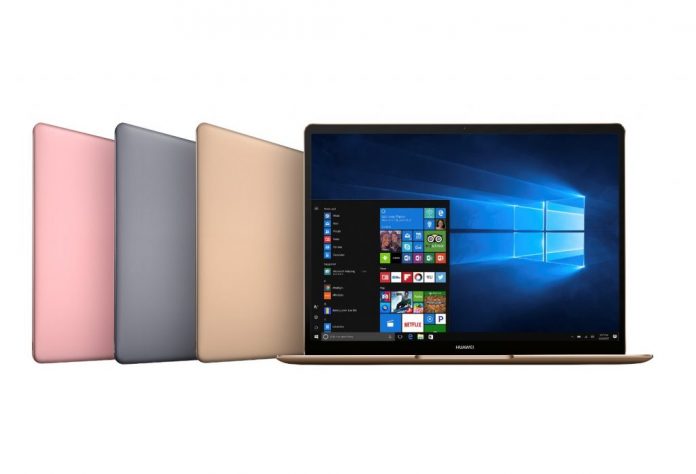 Previously rumored, leaked and rendered, Huawei’s new MateBooks came to life today, part of an official unveiling in Berlin. The newcomers include a 15.6 inch screen notebook, a in 2 in 1 slate and a slim 13 inch notebook. They are the MateBook D, MateBook E and MateBook X.

These devices follow upon the Huawei MateBook shown at MWC last year, that won multiple awards and sold quite well. With these products Huawei intends to compete with the latest offerings from HP, Dell and Lenovo, plus MacBooks and the Surface Pro. The MateBook X for example goes against the MacBook and it’s a fanless notebook. We detailed all of them below. 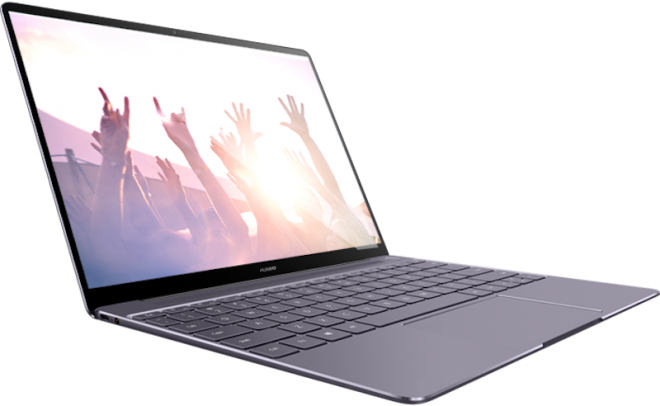 This is a fanless notebook with a splash-proof screen and a fingerprint scanner embedded within the Power button. This machine is priced at $1570 to $1900 and it offers a choice of Intel Core i7 processors and a screen with Gorilla Glass protection and eye comfort tech. There’s also Dolby Atmos acoustics and Windows 10 as the OS. Windows Hello is here, letting you sign in via fingerprint. 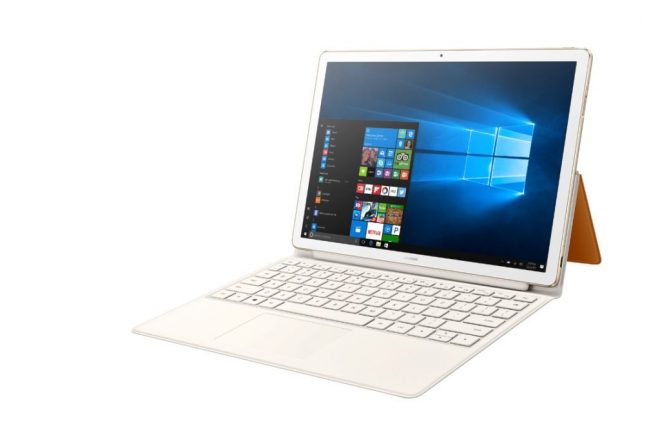 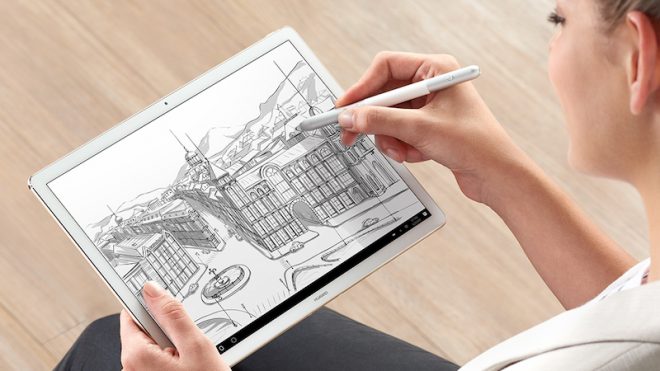 This 2 in 1 model has Dolby Audio Premium acoustics and it comes in Titanium Gray with blue Folio Keyboard or Champagne Gold with brown Folio Keyboard. Its screen is a touchscreen and it comes with Windows Ink drawing support or page highlighting. The Folio Keyboard offers adjustable angles of up to 160 degrees. This one has encryption chips for the fingerprint scanner.

USB Type C connectivity and a 4430 mAh battery is also here, with the promise of 9 hours of battery life. The prices start at $1116. 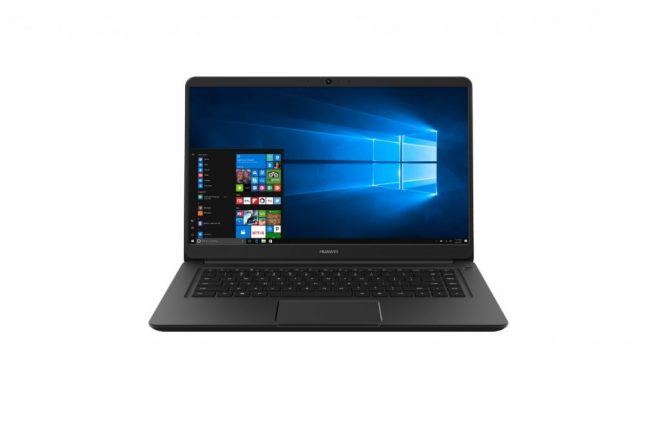 The Huawei MateBok D is a dynamic notebook with a 16.9 mm waistline and 178 degree view angles. It’s made of aluminum and comes in Space Grey, Champagne Gold and Aurora Blue. It uses a full size chiclet keyboard, as well as Dolby Atmos acoustics. It packs a 15.6 inch screen and brings a 7th generation Intel Core i7 or Core i5 processor, as well as Nvidia GeForce 940 MX graphics with 2 GB of memory. 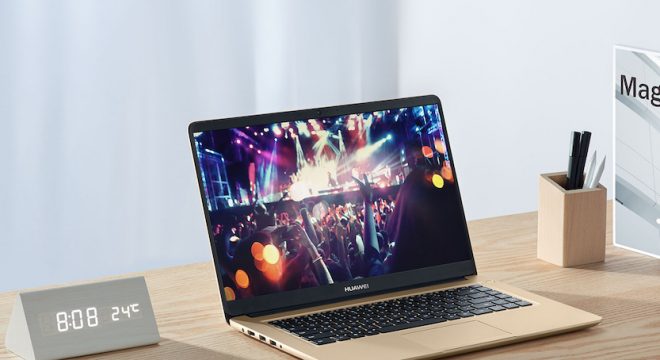 This triplet starts shipping during the summer of 2017. 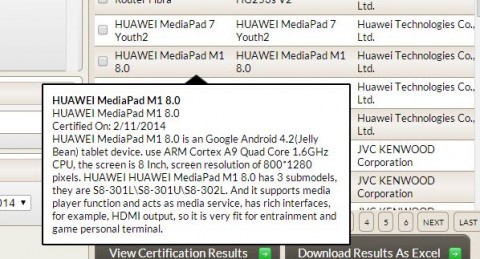