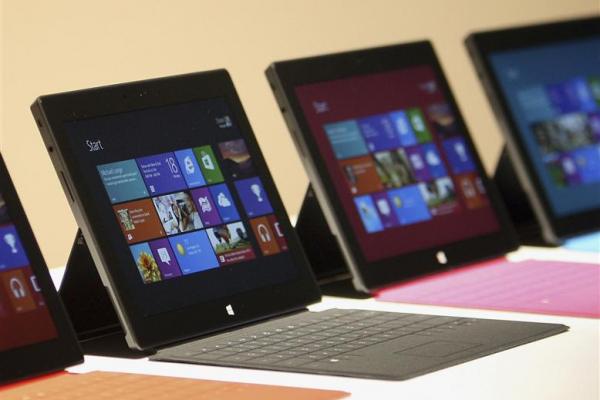 Since the official launch over a week ago the Microsoft Surface RT is considered to be a success among the available offers featuring the new Windows OS. Even though it’s not a fully-fledged Windows device and the offer of available apps is rather low, the tablet has plenty to offer and it’s a great multi-purpose device.

There is also an issue with the Boot Configuration Data store that is included in the list of fixes. Following, there is the added ability to customize the lock screen and a fix for the problem that can cause Apps to be installed incorrectly. Performance upon waking the device and when the device is asleep has also been improved leading to extra battery life. Most users report that the overall performance has seen some changes for better and Internet Explorer seems more responsive when loading pages. It would seem Microsoft has done a very good job.

Microsoft Surface Duo Still on Track For 2020 Launch, in Spite...