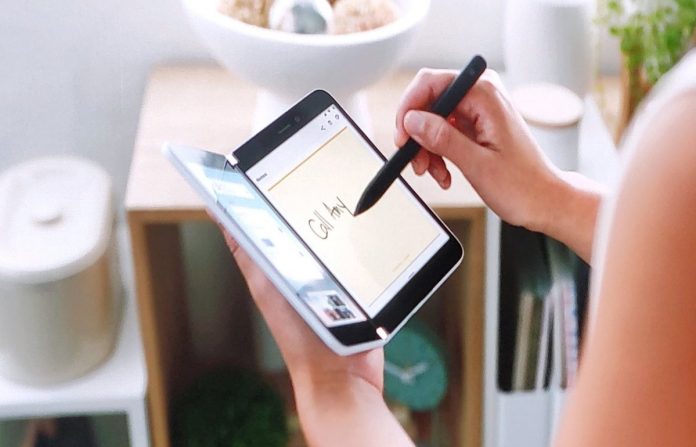 It’s hard to believe it’s been 7 months since Microsoft announced the Surface Neo and Surface Duo and we’ve yet to see them in concrete and final form. They were rumored for a holiday 2020 debut and the Surface Duo was spotted a few times in a new format, even one with a camera. While the Surface Neo has been pretty much delayed, the Surface duo is still on track for a 2020 debut, according to sources.

Microsoft itself hinted at the Surface Neo delay, while the Surface Duo is still on track for a launch this year, Android in tow. The info comes from Android Authority, quoting sources close to the matter. Sadly we don’t have more info aside from “sometime in 2020”. There was speculation before the pandemic that the development was going so well and fast that a summer debut was in the cards. This summer will be marked by tentative openings of various economies worldwide, with fear of a second wave of coronavirus and a public less prone to buy stuff.

Surface Duo was announced as a dual screen mega smartphone with a Snapdragon 855 processor inside and it became official on October 1st 2019. It ran on Android Pie with a Microsoft Launcher and we didn’t even know how much RAM it had and if and when it was going to get a camera. One would believe that after years and years of leaks about the “Surface Phone” and many projects that Microsoft undertook in the backstage, they’d have a better idea of what to deliver. It’s not even a foldable, but rather two screens joined by a large hinge, like a slimmer bezel Nintendo 3DS.

MS is not even sure what to do with Windows 10X, which was supposed to be a dual screen OS, but it could end up running on single screen devices, cloud based ones. Uncertainty seems to be the key word here, as we just passed a day filled with Surface launches and not even a teaser related to the Duo and Neo… No matter what Microsoft decides to do, their graveyard of products is definitely less populated than the Google one. 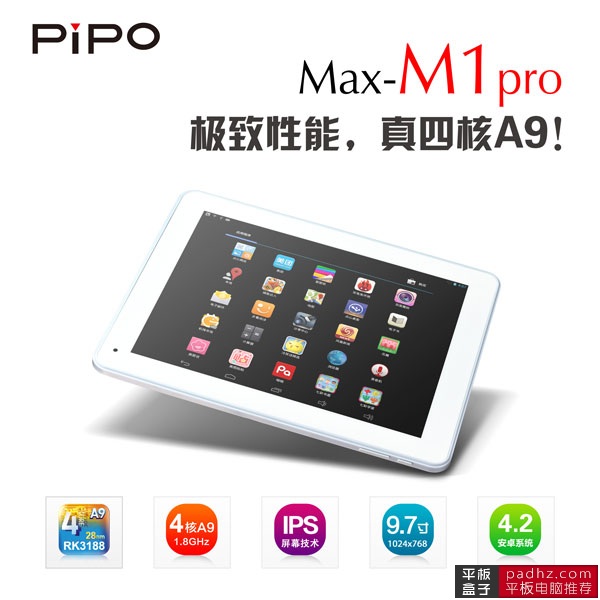