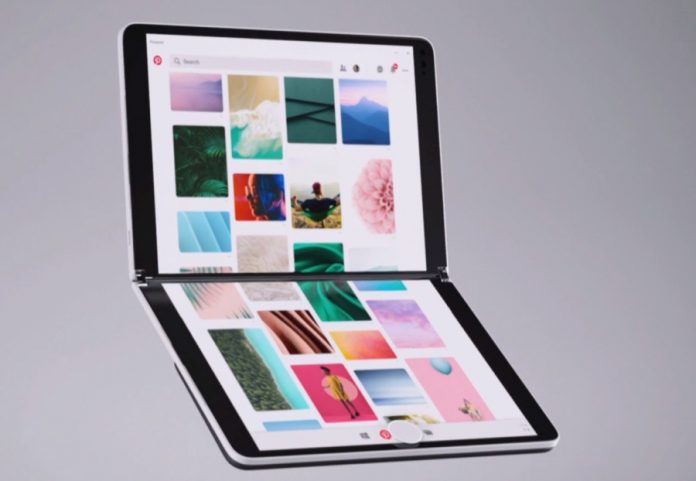 Insiders talk about a release closer to the end of 2020, in the best case scenario. The report doesn’t mention the Surface Duo, which has leaked a bunch of times recently and seems closer to a finalized product. Windows 10X and Surface Neo may be affected by the Covid-19 pandemic. Windows 10X was supposed to be a more streamlined OS, focused on a dual screen and foldable experience and apps which are adaptable to switching formats, resolutions and aspects. 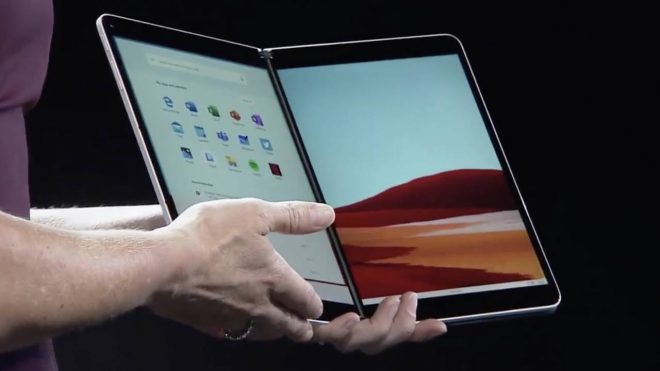 Surface Neo was announced in early October 2019 and it’s a dual screen device that has two 9 inch panels connected by a physical hinge. This doesn’t affect the Surface Duo, which runs on Android, not Windows 10X. It makes sense for both the Neo and Windows 10X to be delayed, since the device is the promoter of the platform. Microsoft is said to have shifted its focus, in order to bring Windows 10X on single screen devices, like 2 in 1 laptops and convertibles.

This should also trigger a domino effect, with a model like the Lenovo ThinkPad X1 Fold not able to launch sans Windows 10X. Microsoft’s sources talk about “new challenges”, “Virtualization and single screen devices as priorities”, not necessarily the pandemic as a cause for the delay. Earlier this year things were going so good for Microsoft that there was talk about an earlier release of both the Surface Duo and Neo, in this summer even. That seems to have been dropped. 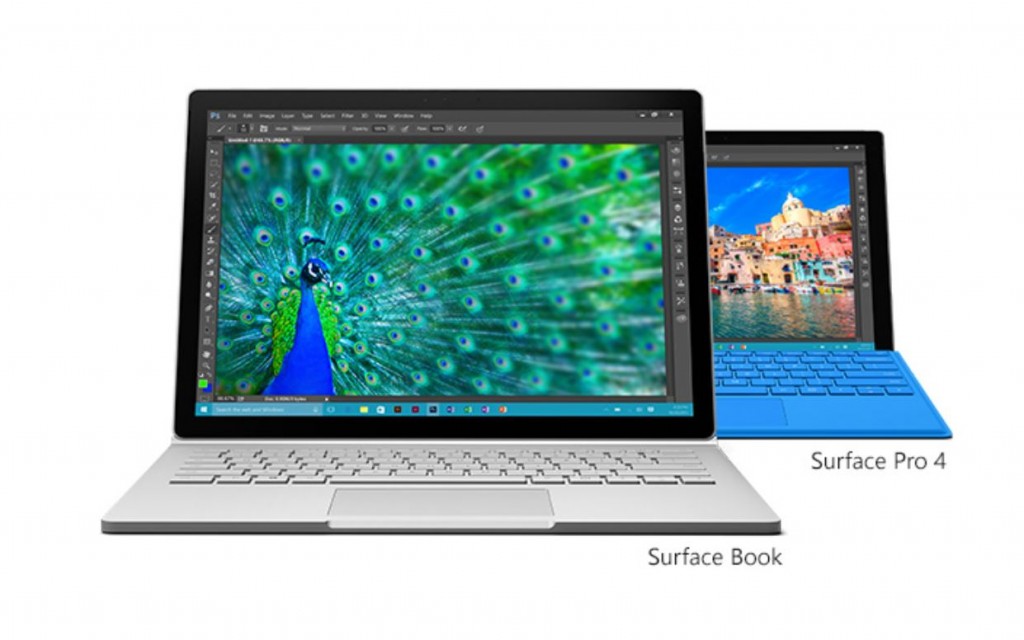