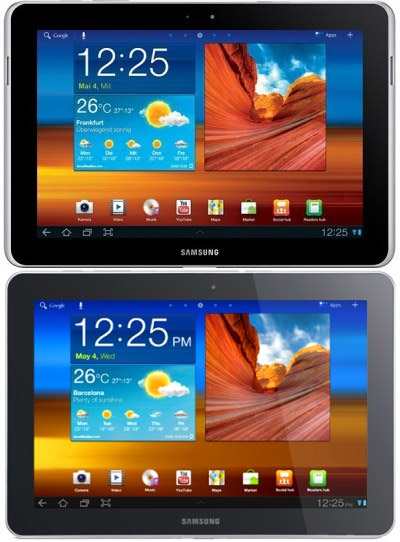 Samsung is willing to do anything to gain back its lost markets, in Australia and Germany, because of the Apple infringement lawsuits and bans. Well, now they’ve decided to make some modifications to the Galaxy Tab 10.1, in order to make it viable for launch in these forbidden countries.

For one thing, they changed the location of the speakers and in case you’re wondering the new version of the tablet bears the codename GT-P7501. This model has already surface on German retailer sites and it will start selling from next week. Galaxy Tab 10.1N, as this model is called comes preloaded with Android 3.2 and has a more proeminent bezel than its predecessor.

These changes will only apply to Germany and the device will come in flavors of 16GB, 32GB and 64GB. There will also be a WiFi-only unit, called the GT-P7511, that will sell with the same storage. The pricing starts from 549 EUR for the 3GS unit, while the WiFi only device goes for around 500 euros. 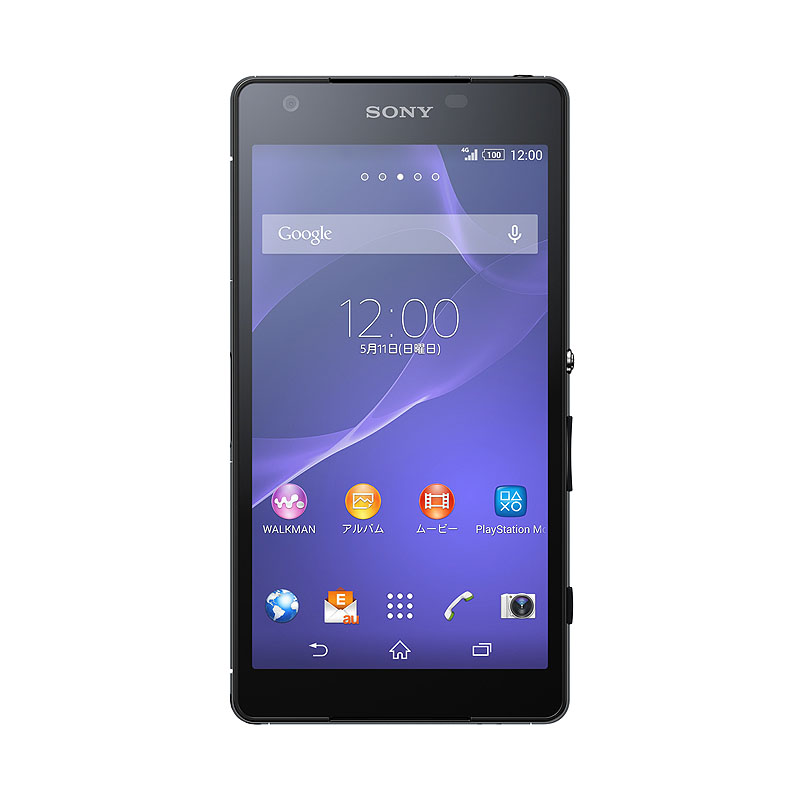