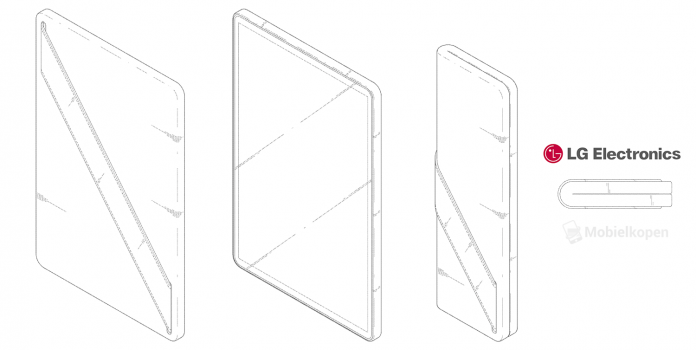 LG has a new patent out there, for a foldable phone that has an interesting tidbit: a hand strap. The device does fold, but into a narrower format than usual. We dissected these innovations below.

LG has been working on a foldable phone for a while now, even getting Apple involved in a project of the sort. This time they seem to be doing their own thing, as revealed by this fresh patent titled “Mobile Phone”. It was submitted on March 9 2015 and published only this week. LG included a special hand strap, that lets you grip the phone better. That’s rather odd and reminiscent of the accessories from the 90s.

Example of situations for a strap are these: working out, showing content to students in a school, e-reading on the subway and more. The problem is that the mechanism would have to expand and contract with the whole device. This also makes it feel that the device is glossy, otherwise we wouldn’t need an extra help with grip. Foldable phones are being prototyped right now and I have a feeling that this patent won’t make it to the mainstream.

The USPTO has more details about this project. 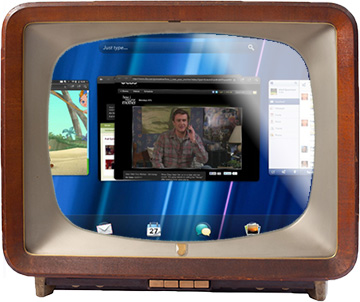 HP Sells WebOS to LG Electronics, That Uses it on Smart...