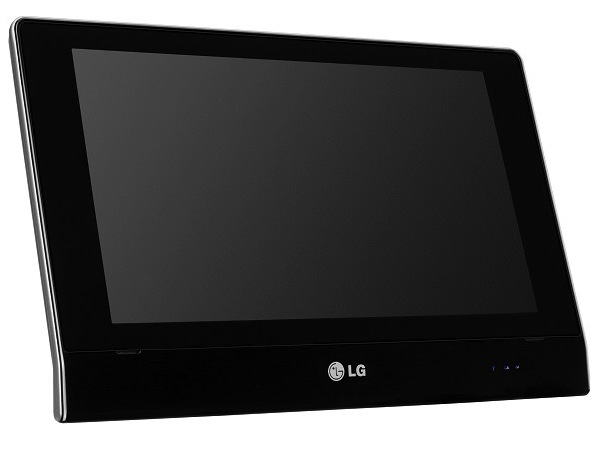 The European VP of LG Mobile did an interview with All About Phones and revealed that the South Korean giant is preparing a new Android tablet for this year. Flexible screen handsets were also discussed and are said to not be ready for production yet.

The LG official has said that the Android slate will soon come the market, in spite of the market fragmentation in the tablet area. It’s not yet clear if we’ll also get a Windows 8 device from LG, which is to be expected, since you can’t ignore that segment. Addressing the issue of flexible/bendable handsets with flexing screens, the LG VP has claimed that the technology is not yet mature enough for such handsets.

Previously we’ve heard that around Q3 we’ll see the first flexible devices from LG, but now everything has been delayed. Another piece of information regards LG’s own processor, that has been put on hold. The L9 processor that’s being used on TV sets is different from the ones of tablets and smartphones, so there’s no perspective for a CPU made by LG for phones yet. 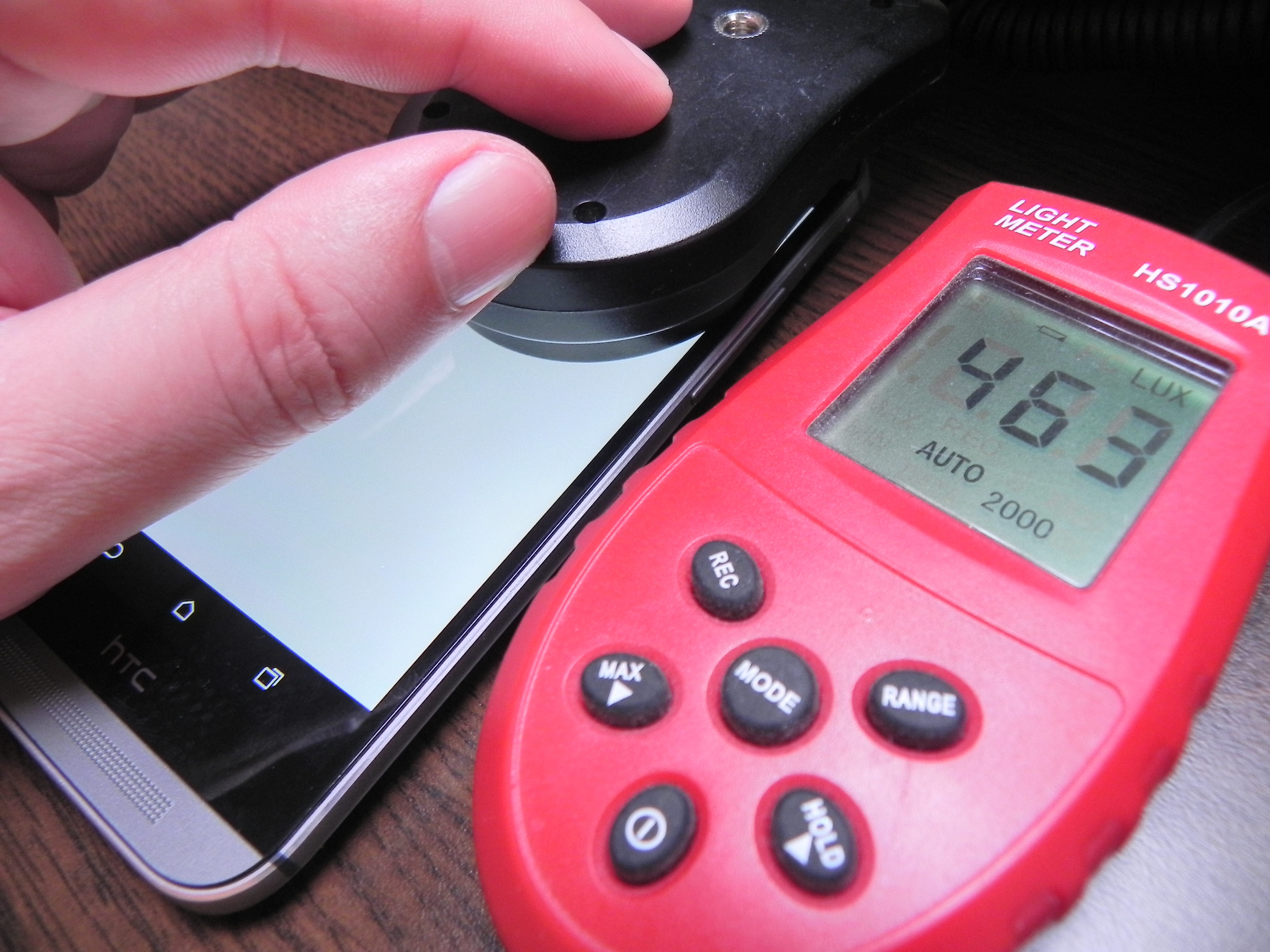