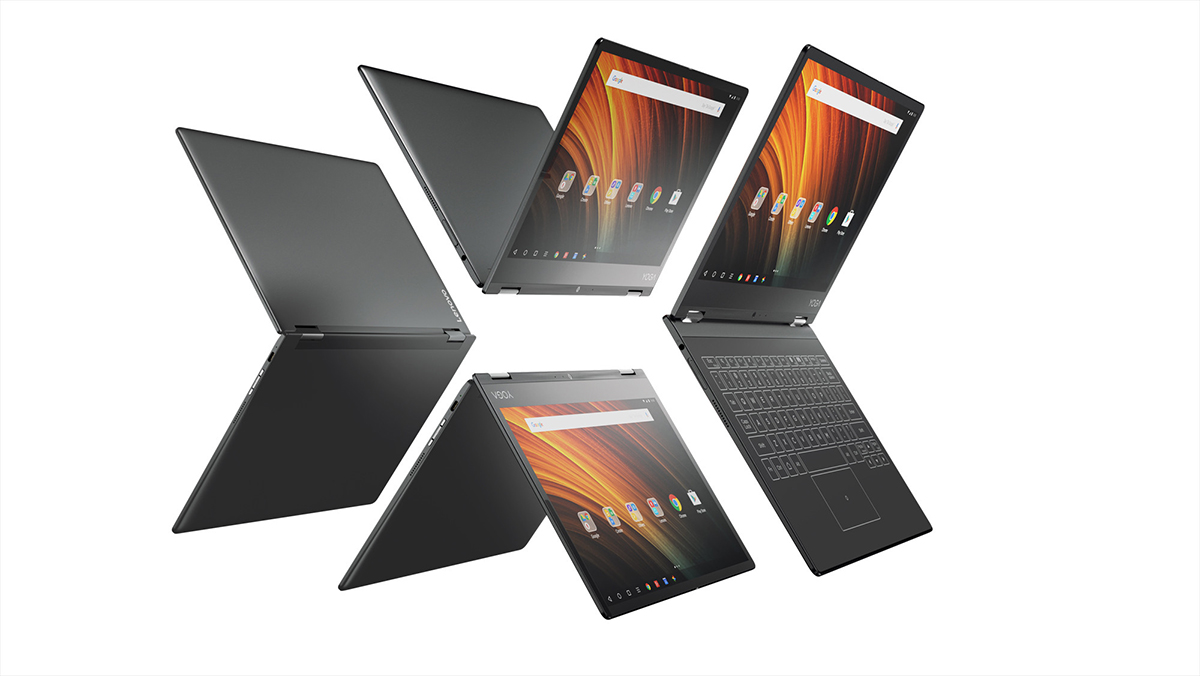 Lenovo has launched what appears to be a new Yoga Book model, one that comes with a lower price and only arrives with Android on board. The Lenovo Yoga Book was an excellent slate launched last year and we appreciated it a lot during our review. So let’s see what this newcomer, named Yoga A12 is all about. 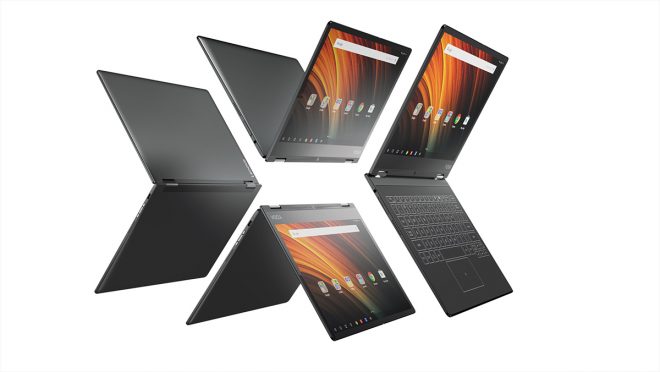 The Yoga Book stood out via the Halo keyboard, a full touchscreen keyboard that could be used as a drawing pad, too. It also vibrated on touch. Anyway, back then it cost around $549 to $600. The newcomer is dubbed Lenovo Yoga A12 and seems to keep some of those elements. This affordable slate is priced at $299 and sacrifices some of the hardcore specs of the Book unit. It does keep the secondary touch panel, though. 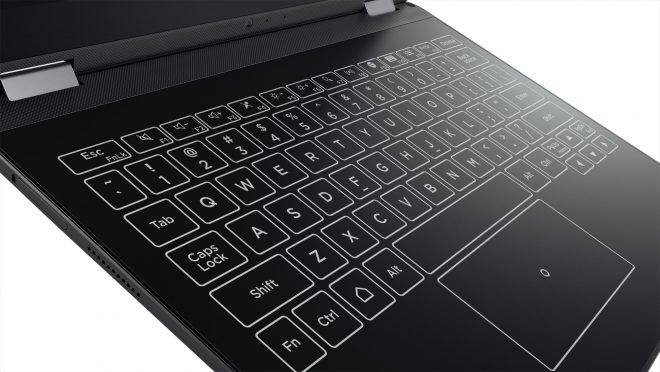 And since we have Android, there’s no trace of the inking features in Windows 19. The product goes live on Lenovo.com from February 8, in gunmetal gray and rose gold. 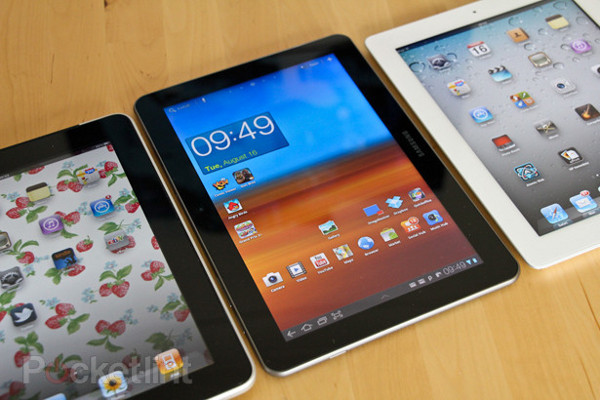